Generate Your 3D Gummy Self

Japan is home to all sorts of unusual stuff, and the hits keep on coming. While the technology to 3D print a tiny model of yourself has existed for a while, this is the first time I’ve heard of using the same material used to make gummy bears/worms/critters to do it. 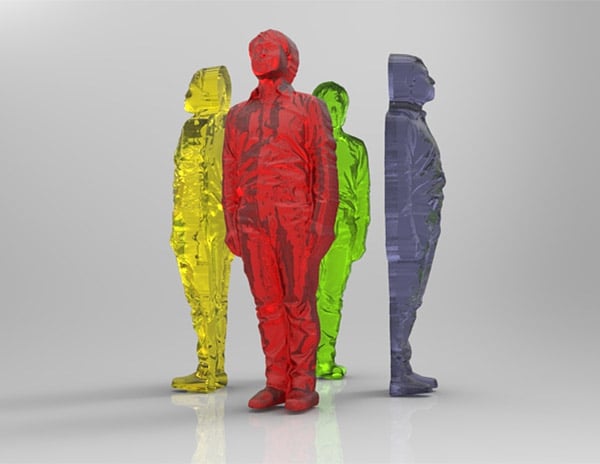 The guys at the Shibuya, Japan FabCafe recently offered men a chance to generate 3D models of themselves to give to their significant others for White Day, the Japanese holiday on which men present gifts to women to reciprocate for their Valentine’s Day presents. 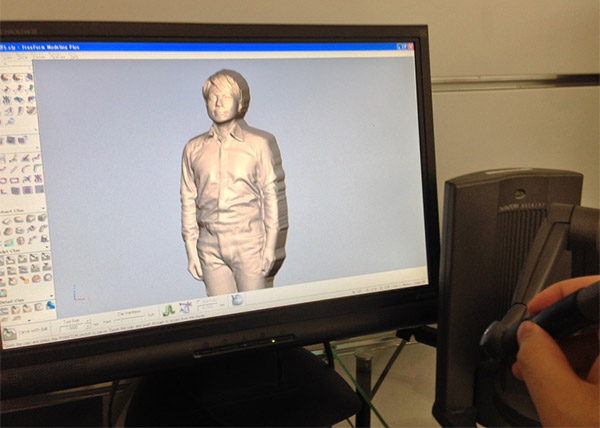 They only offered up spaces to nine men to have their bodies scanned and turned into gummy versions of themselves, and it cost about $64 (USD) for each gummy model to be created. That’s one expensive gummy guy, but it’s still less expensive than this guy: 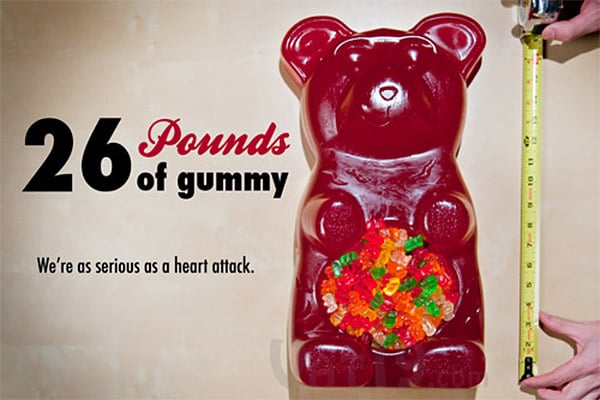 [via Spoon & Tamago and Ubergizmo]