Everything’s multi-functional these days, so why not extend that concept to vehicles? More specifically, to street-cleaning trucks? I’m sure you’ve seen sweepers at work on your street, but they’re kind of wasteful, if you think about it. For one, they’re just parked in the garage when winter comes along. You won’t be sweeping up the streets the whole day either.

Designer Michał Markiewicz took all this into consideration and eventually came up with the Multifunctional City Sweeper concept. 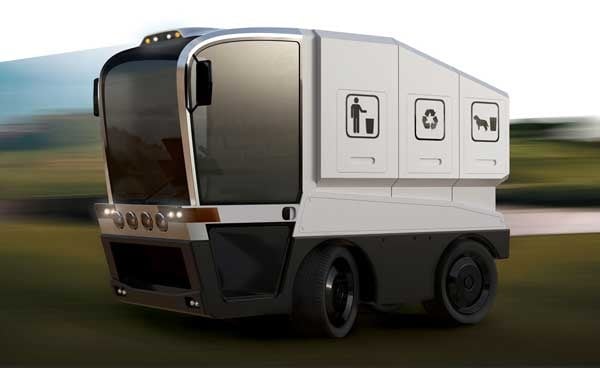 He basically combined the three functions I mentioned above to make this the city sweeper truck that’s fit for all occasions and multiple uses. It’s a sweeper truck in the morning, a garbage truck in the afternoon, and a snow plow during winter. It’s basically got everything covered – and all in one truck.

Save on gas, save on space, save on government resources, and save the environment. Pretty cool, huh?