We’ve seen lots of cool parents making cool stuff for their kids, and here’s another Dad who made something truly special for his daughter to geek out on. While most parents just settle for ordinary sized LEGO minifigs, Instructables contributor ChampX made a ginormous minifig for his household. 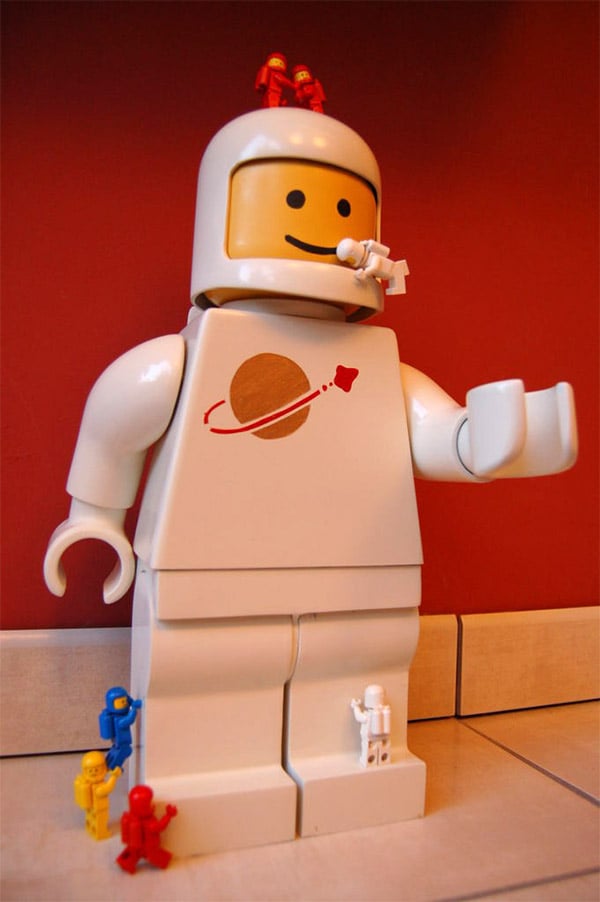 This oversize LEGO “maxifig” is exactly 10 times the size of an ordinary minifig, but it’s at least 100 times more awesome. It’s made from PVC pipe and plexiglas. It’s almost as big as his 10-month-old daughter, though she will continue to get bigger and the LEGO maxifig won’t. Sounds like the plot to the sequel to Ted. 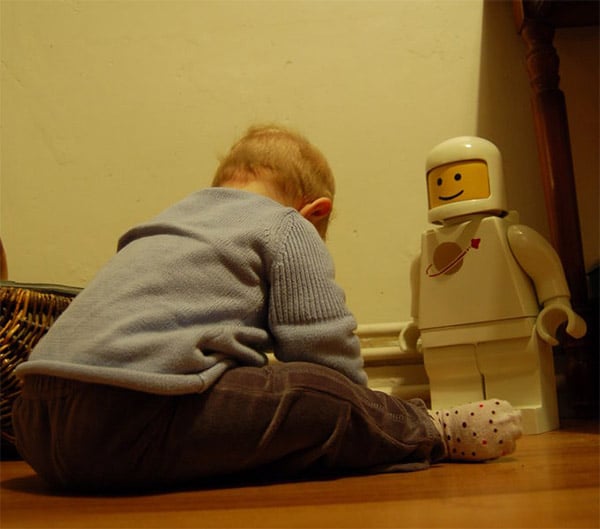 Champx made this massive minifig to look like the classic LEGO space figure, and it’s a perfect match. He even made it out of separate pieces, so everything moves just like a regular minifig. The helmet can even be removed and turn like the real deal. 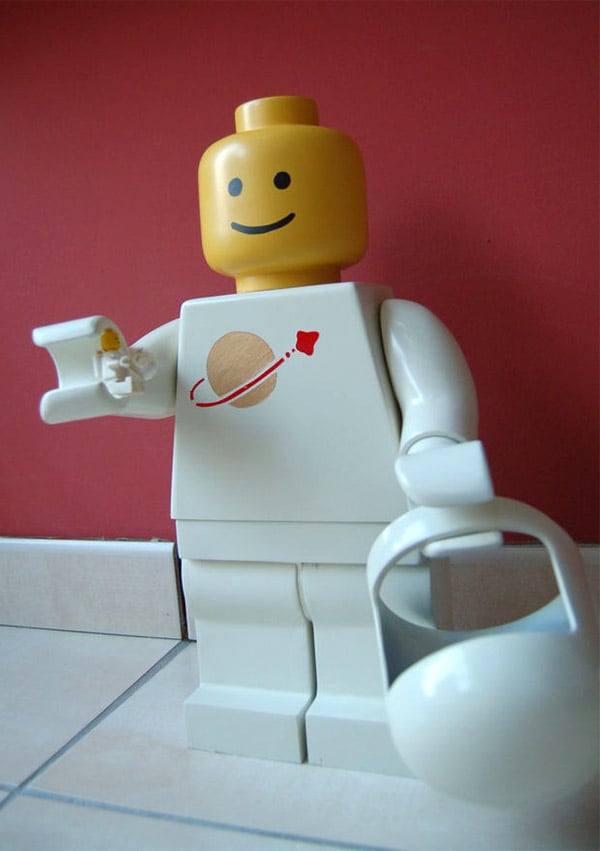 You can check out more pics of the build over on Instructables. Amazing job, Champx!