If you like to cosplay as the Cantina Band from Mos Eisley, check out these amazing Star Wars spaceship guitars and be insanely jealous. They are  elegant musical weapons for a more civilized age. 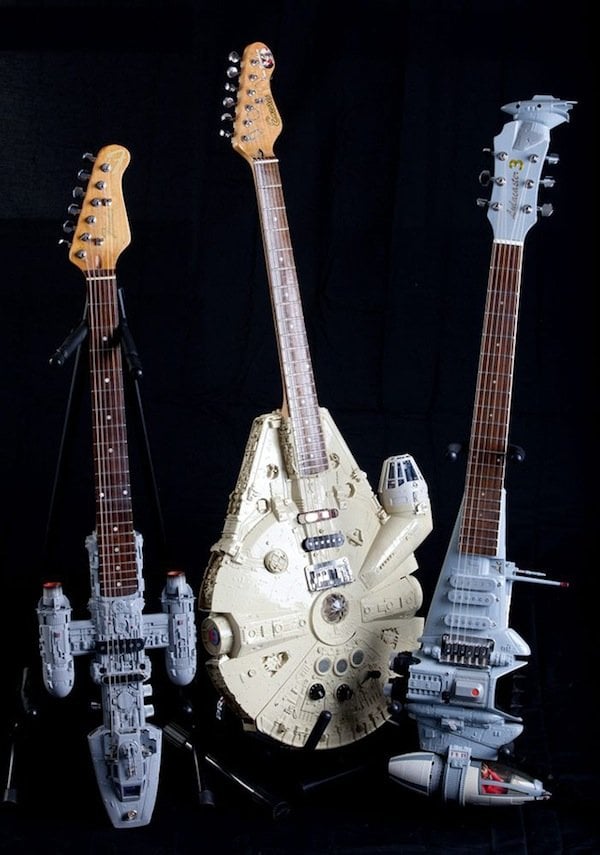 These ships are amazing and are actual working guitars built by 64-year-old Tom Bingham. That’s quite a hobby he has and he is awesome at it. And even though people beg him, he doesn’t sell them. 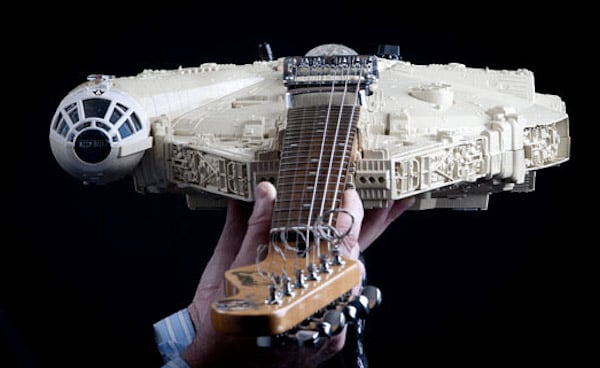 Each guitar takes about three months to build and is made from parts purchased at car boot sales in the UK. 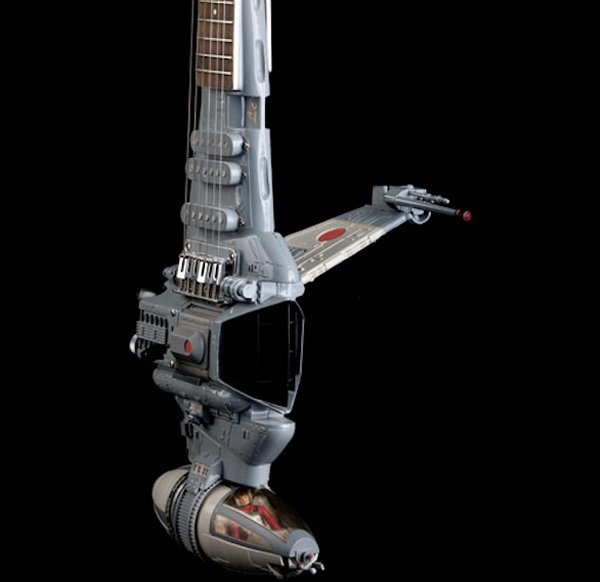 Tom has created the Millennium Falcon, Y-Wing and B-Wing guitars from Star Wars and he also has about 20 other custom designs that he’s made over the years. These could be the best guitars ever.

[via The Sun via Laughing Squid via Nerd Approved]