If you like cars, racing games, and own an Xbox 360 you’ve probably played at least one of the games in the Forza franchise. The latest game in the franchise is Forza Horizon and a new expansion pack for the game has launched this week. The new expansion pack is called the 1000 Club Expansion Pack. 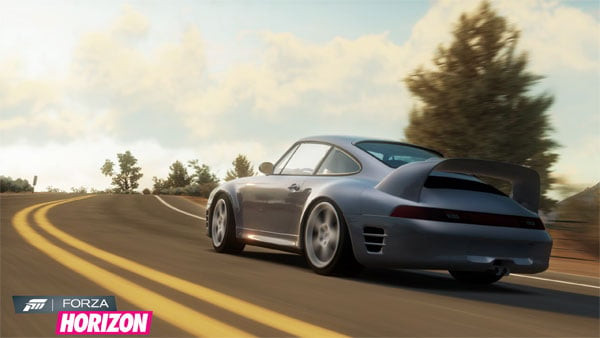 The best thing about this expansion pack is that it’s a free download available on Xbox Live. The DLC brings over 1000 new challenges for gamers to enjoy. The expansion also adds 10 new Xbox Live achievements worth 250 Gamerscore points.

The challenges in the expansion pack are varied and include stunts, new objectives, and tests of driving skills and speed.