Revoltech recently released this 25th Anniversary action figure of Naked Snake aka Big Boss from Metal Gear Solid: Peace Walker. It comes with a lot of props, but the plainest of its props is also the best one: a cardboard box. 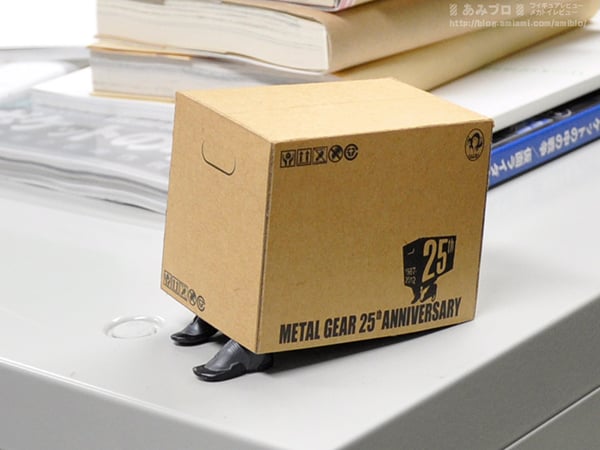 The Snake stealth item of choice is printed with “1987-2012”, which of course indicates the Metal Gear franchise’s first 25 years. Aside from the box, Big Boss has a lot of other toys, including an assault rifle, a handgun, a stun gun as well as “Zzzz” and “!” signs. Big Boss is also highly poseable – even his left eye is moveable – but his face is too cartoony for my taste. At least you can hide him in his box. 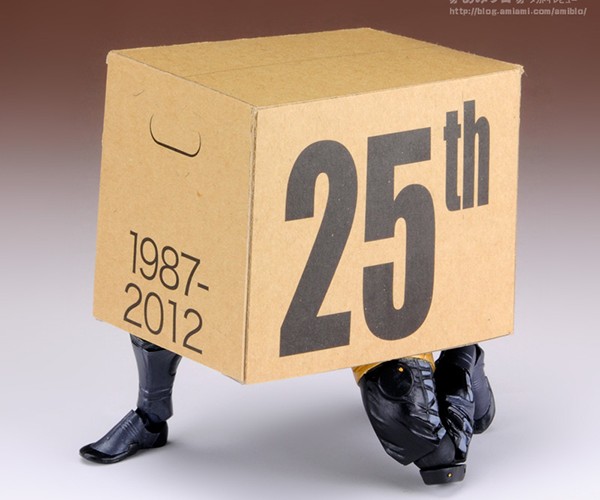 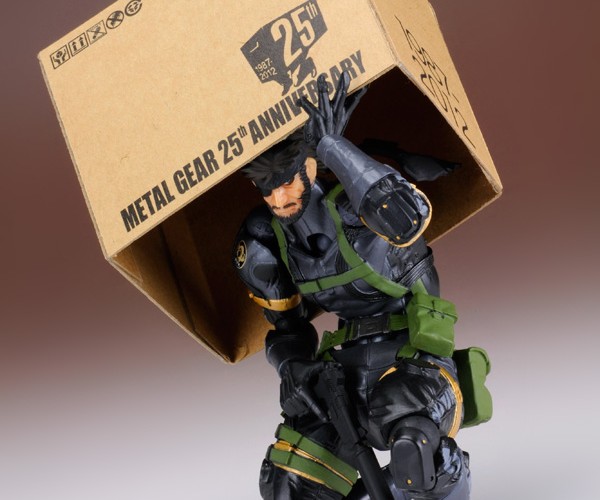 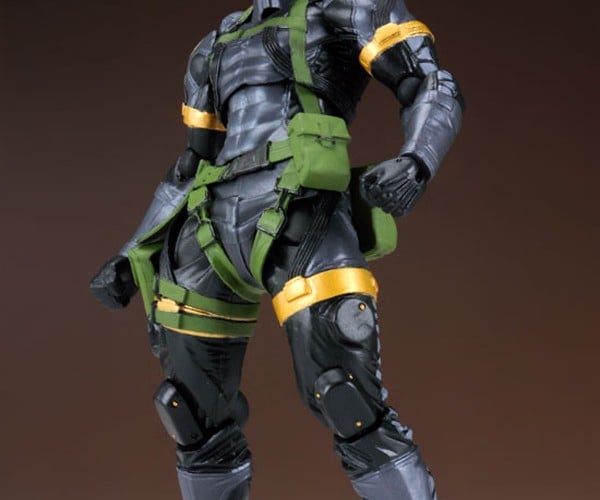 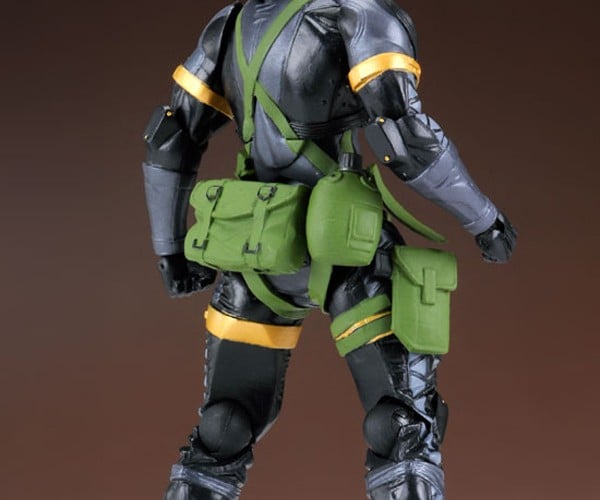 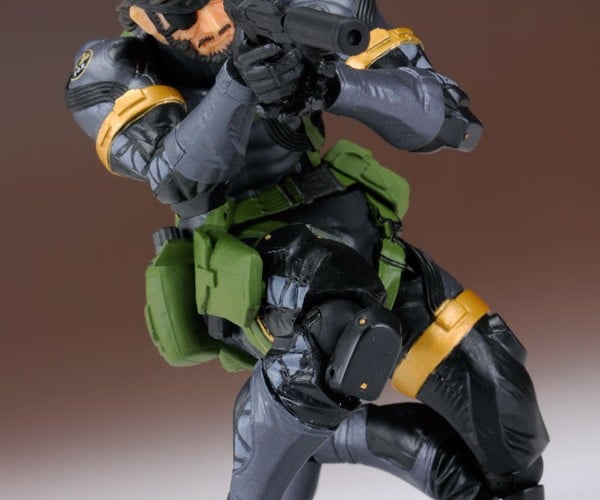 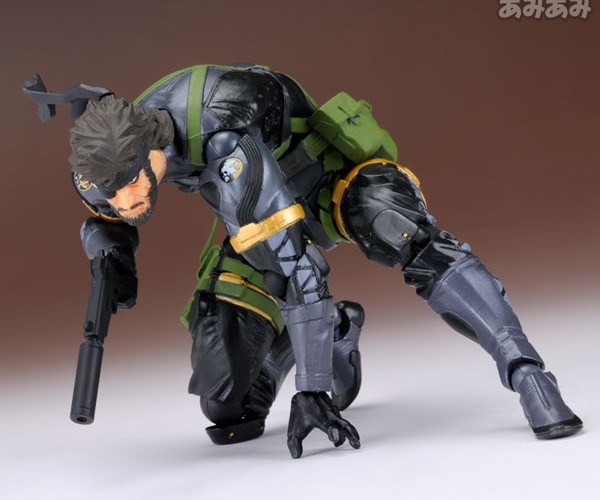 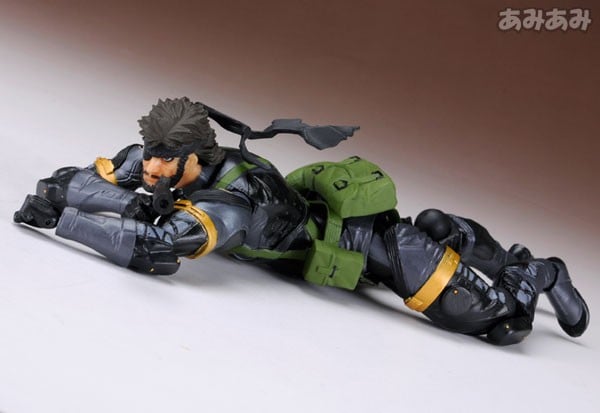 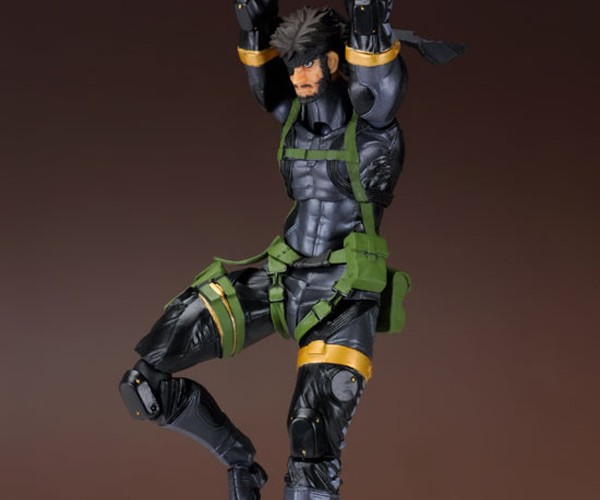 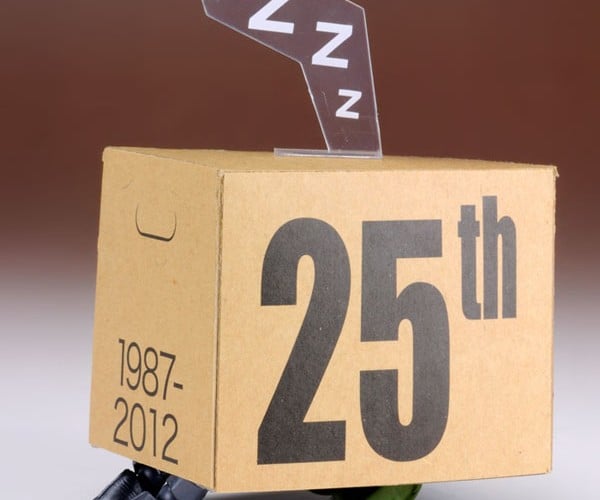 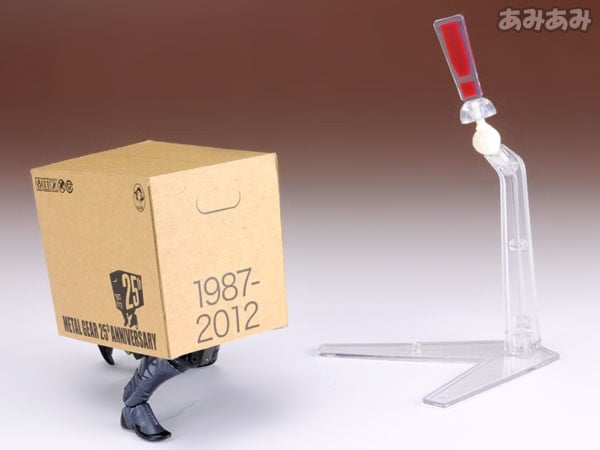 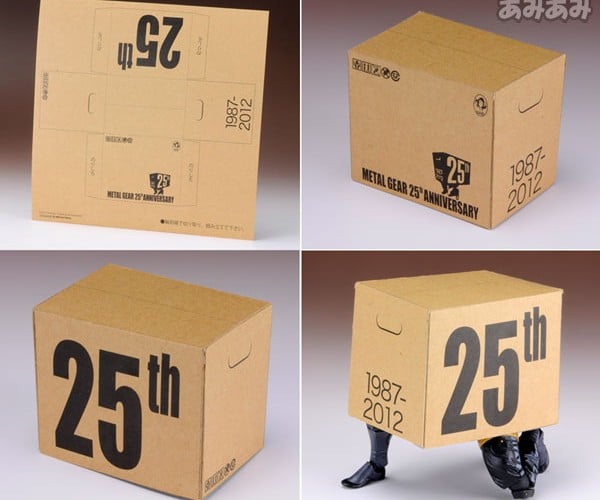 You can see lots of silly shots of the action figure on Amiami’s blog. It seems to be already sold out in toy stores, but you can still find a few units sneaking about on eBay. Just be prepared to pay significantly more than its original price.

[via Amiami via Kotaku]