Artist TJ Wilferd aka Unicron9 loves making custom action figures. Last year he boldly went and took Star Trek where the franchise hasn’t gone before – to the world of Transformers. He made an action figure that he calls Autobot E, a robot whose vehicle mode is the Starship Enterprise. 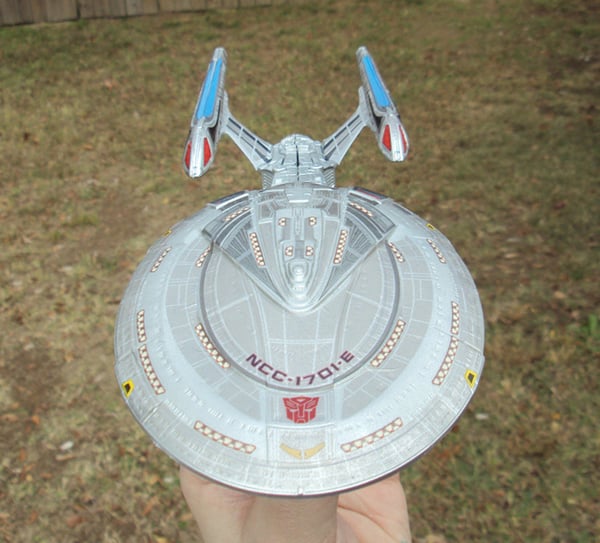 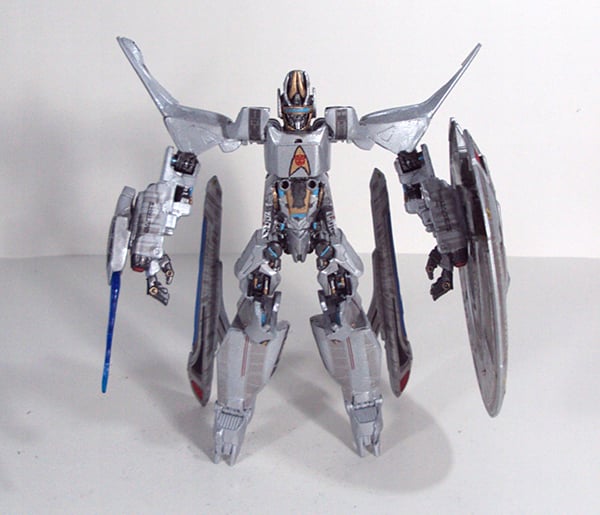 To take his creation to the next level, Wilferd even wrote a brief origin story for Autobot E. Capt. Picard and his crew were taking out the remnants of the Borg when they pick up a strange metal relic from one of the Borg’s ships. The relic then proceeds to take over the Enterprise and upgrades the ship. Eventually it directs the crew to Cybertron, which was being attacked by the Borg. A beatdown ensues and the adult Power Rangers win the day. I would love to see an animated short of that. 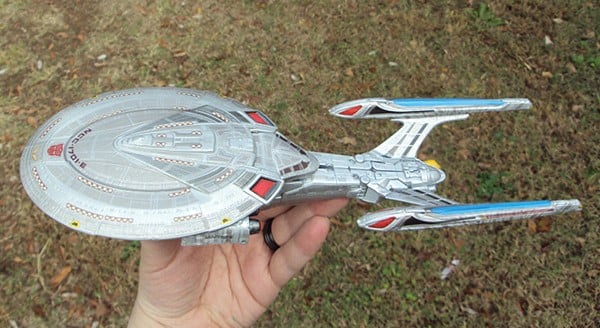 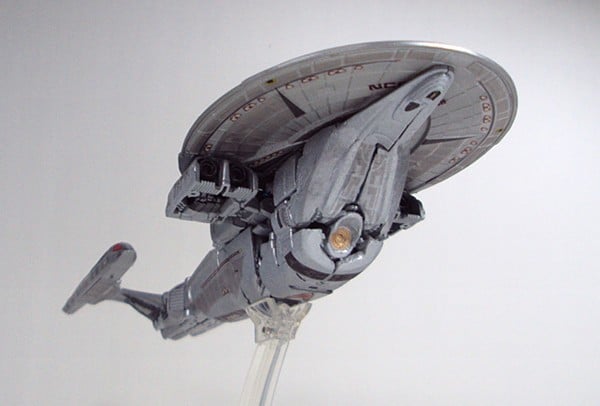 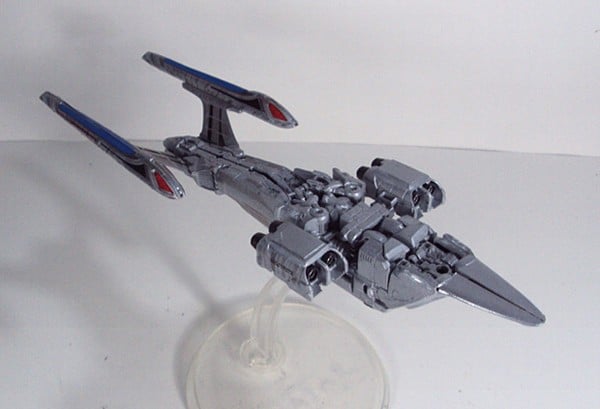 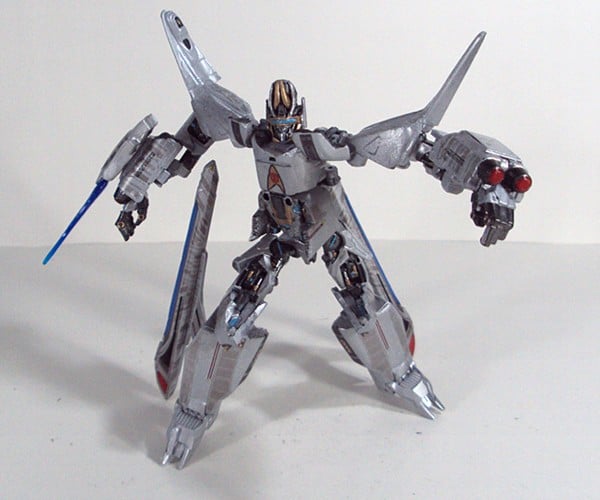 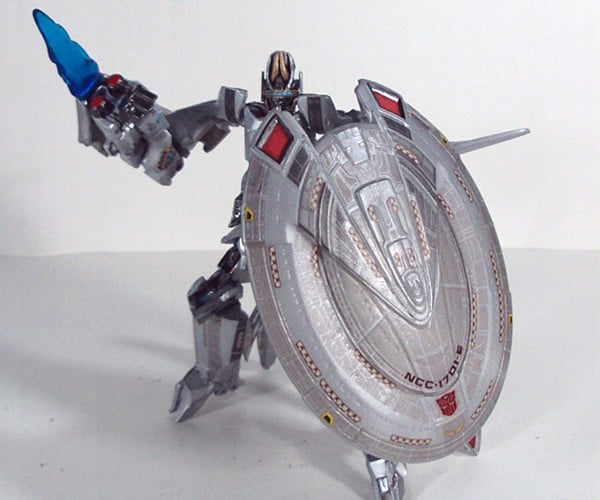 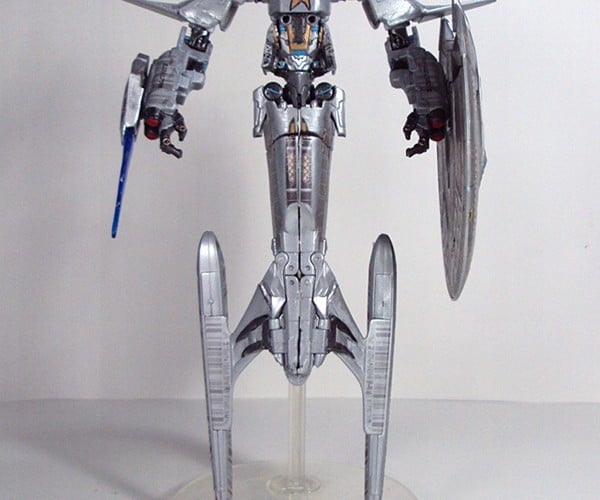 Warp to Wilfer’s deviantART page for more images (and the full story) of Autobot E.