One of the most successful and intriguing electric vehicle makers is Tesla. Compared to the likes of Ford or GM, Tesla is certainly small potatoes. However, the company has been successful in producing some the best performing and longest driving electric vehicles on the market. The latest and greatest vehicle from Tesla is called the Model S.

Tesla CEO Elon Musk recently said that his company is considering including driverless technologies in its vehicles and has been discussing autopilot systems with Google. 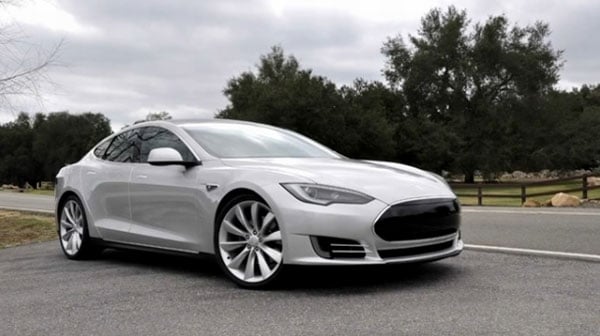 Google is one of the biggest technology firms in the world that is working on driverless cars. Musk believes that the next step is something more like an airplane’s autopilot system than a self-driving car.

The difference between self-driving systems and autopilot style systems is significant. Google’s autonomous vehicles are able to drive between two specific locations with no human intervention. Autopilot style systems allow the vehicle to take over from the driver in certain situations, such as in traffic or when driving down the highway – like cruise control on steroids.

There’s no word on if or when autopilot systems will find their way into Tesla’s vehicles, but the discussions are certainly indicative of where the automotive industry is going.