Atari’s E.T. Landfill to Be Exhumed

You’ve heard the stories about Atari suffering such poor sales with the E.T. game for the Atari 2600 that they were forced to dump millions of copies into a landfill somewhere. Is it true? There seems to be some debate over this. Is it an urban myth, or not? Now a documentary film crew wants to settle it once and for all. 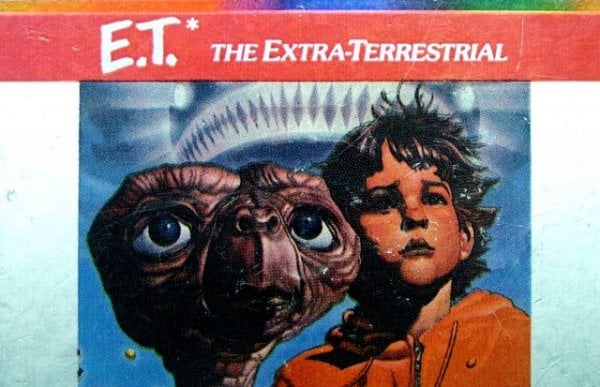 They’ve been given permission by the Alamogordo, New Mexico city council to excavate the landfill believed to be E.T.’s final resting place. No one seems to know for sure if this tale is even accurate, however, both The New York Times and the local paper The Alamogordo Daily ran stories about Atari dumping back in 1983 when it allegedly happened. The article in The New York Times claims that 14 truckloads of games went in along with other Atari hardware. Ars Technica says that number varies anywhere from nine to twenty depending on the source.

The crew will excavate the site within the next six months. Then we will find out how many E.T. cartridges are in there, if any, and what other treasures they dumped.

[via Ars Technica via Geekosystem]