Custom PlayStation 3s for Sony’s Friends: It Only Does Sweet Casemods

The very talented case modder Javier Riquelme customized several PlayStation 3 consoles for Sony, who in turn gave them as gifts to its partner developers and publishers. With the exception of what seems to be Javier’s trademark flourish, each console looks radically different and suited to its theme. This dude is for real. 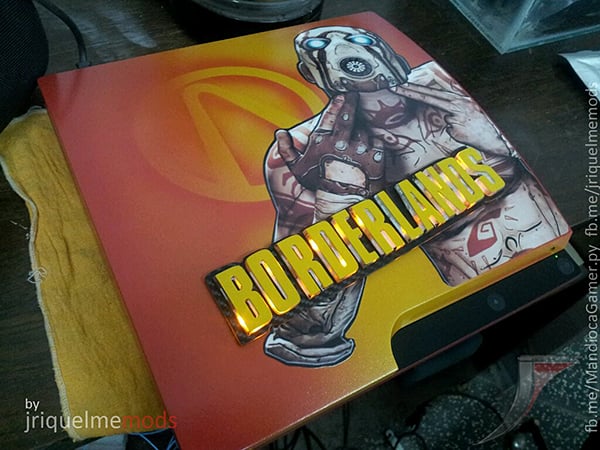 As I said, each casemod is unique; if someone told me that the Borderlands-themed PS3 was made by someone from Gearbox Software while the Metal Gear Rising one was made by a cyborg ninja from Kojima’s lair I would have believed that. But Javier does like adding thick letters with LEDs that contrast nicely with the rest of the sweet art on the surface of the console. 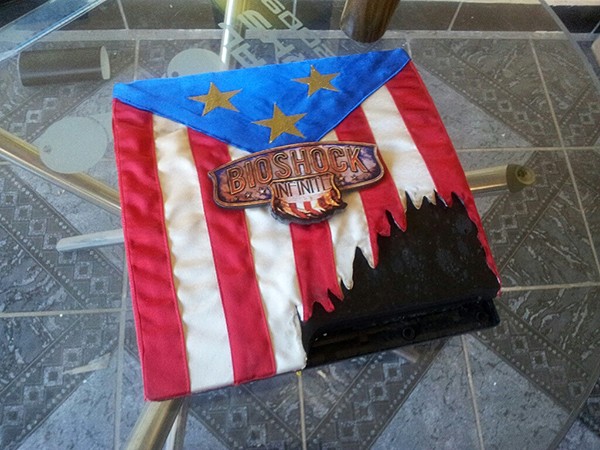 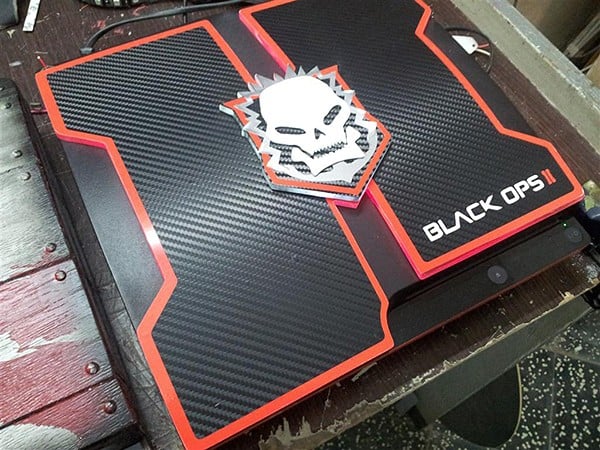 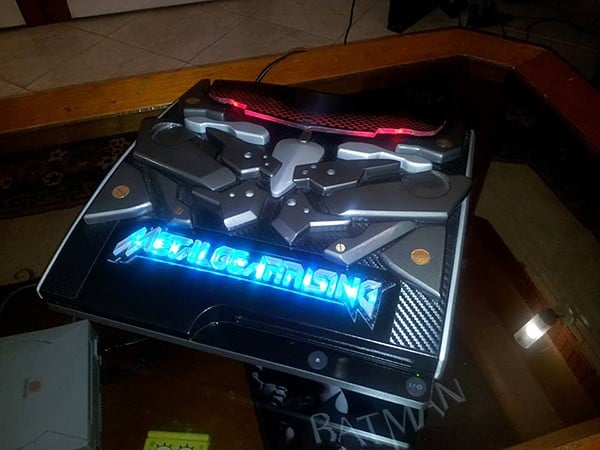 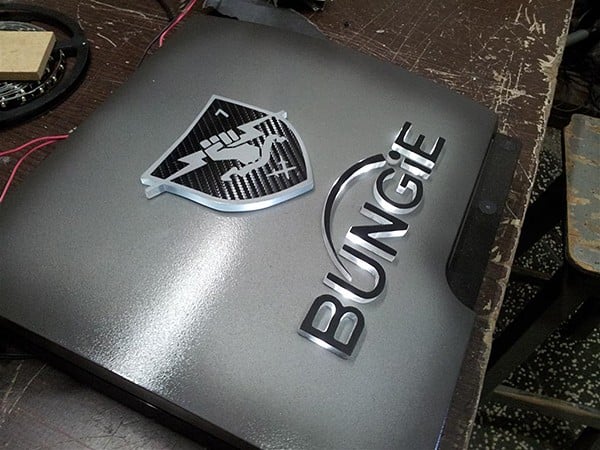 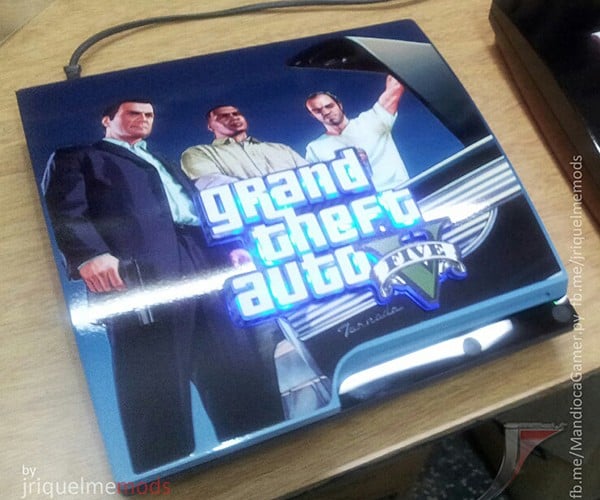 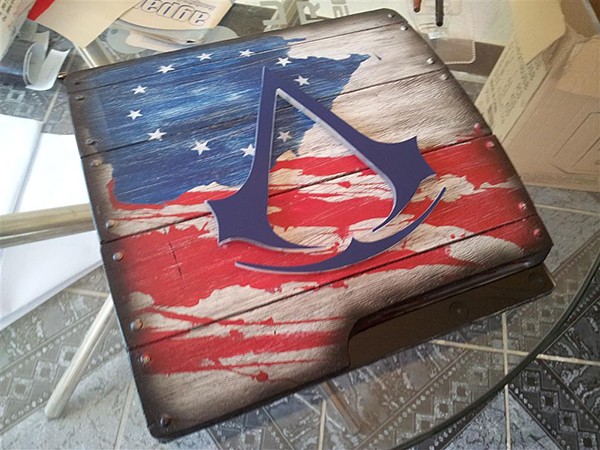 All of these look awesome, but I want to shake Javier’s hand just for the Assassin’s Creed casemod. I don’t even like that franchise and I want the console. You can see more shots of Javier’s work on his Imgur gallery, on his Twitter page and on his Facebook page.