Now you can take a trip to numerous destinations without having to leave the comforts of your home and without spending a single cent. How? With Google’s Street View, which has now been updated with 1,001 new destinations and places that were previously not available. 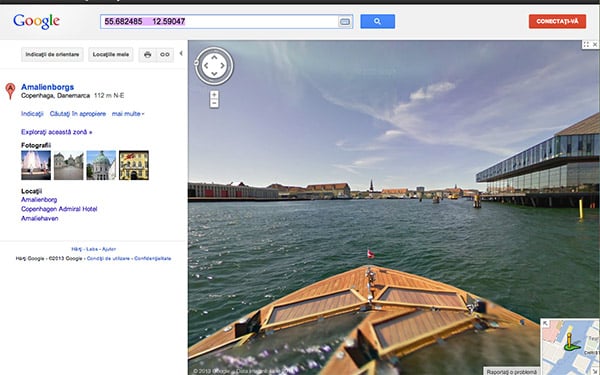 Google hasn’t released the full list of new locations, but they did highlight certain locations that will appeal to hikers, armchair travelers, and of course, actual travelers. 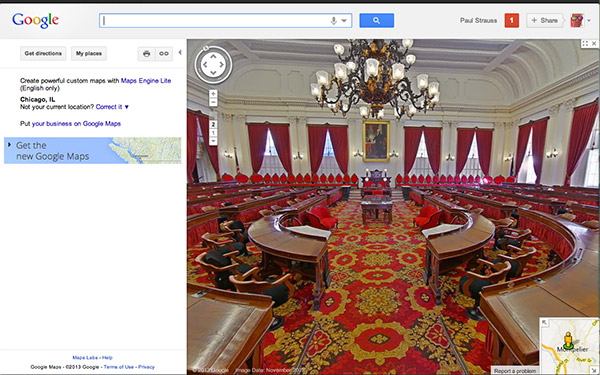 These new places include generous views of Singapore’s zoo, a peek inside the interiors of concert halls in Canada, and tours of the Mark Twain House and Mark Twain Museum in Hartford, Connecticut. Other must-see locations include Mexico City’s Chapultepec Park, Copenhagen’s canals, and Spain’s Seville Cathedral. 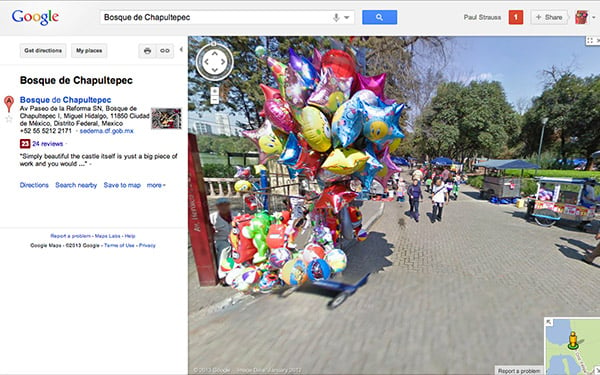 [via Google Lat Long via C|NET]