Tvilight Street Lamps Only Light up If Someone’s Around

The streets are often empty in the dead of night, but they’re all still well-lit anyway. That makes sense, because I’d want it to be well-lit in case I find myself walking home in the wee hours of the morning. It’s definitely a huge waste of energy though, because no one’s around to actually make use of that light. 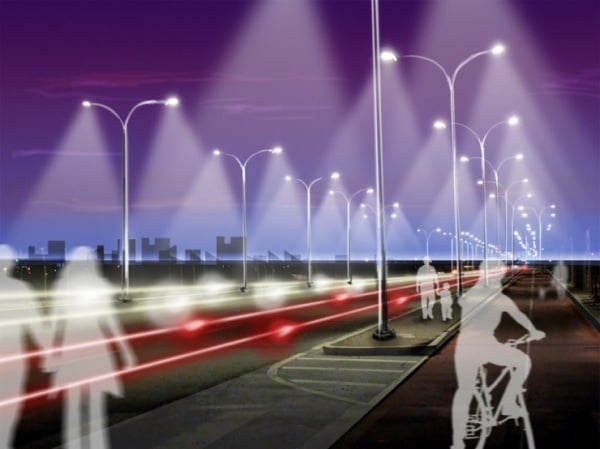 A neat concept that aims to solve this problem is Tvilight. Basically, these streetlamps will only light up when someone is around. If its wireless sensors can’t detect any people or vehicles nearby, then the lamps will switch to its dim light mode. The sensors are able to detect how fast a person or object is approaching, so it can flick the lights on quickly as needed.

The Tvilight is expected to cut typical carbon dioxide emissions by 80% and reduce maintenance costs by half. It’s definitely got huge potential for use in streets all over the world. What do you think?