Kite Patch Keeps Mosquitoes (and the Diseases They Carry) Away

Those evil mosquitoes just keep on biting. They’re carriers of deadly diseases like dengue fever and malaria and every day, kids get bites that could turn out to be fatal. There are a lot of anti-mosquito and anti-insect lotions and sprays being sold, but they’re a cause for concern sometimes to parents who worry about slathering their kids in repellents that contain DEET. 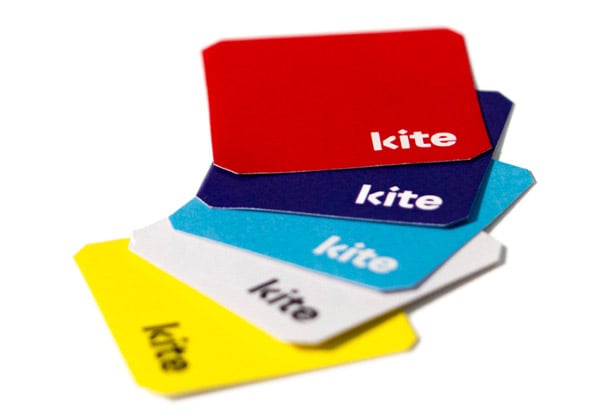 Then along came Kite. Kite is a patch that is supposed to be stuck on the person’s clothing. Once it’s there, it can make the wearer “invisible” to mosquitoes for up to 48 hours. Unlike most conventional mosquito repellants, Kite uses non-toxic compounds that interrupt the mosquito’s ability to find people through carbon dioxide detection. 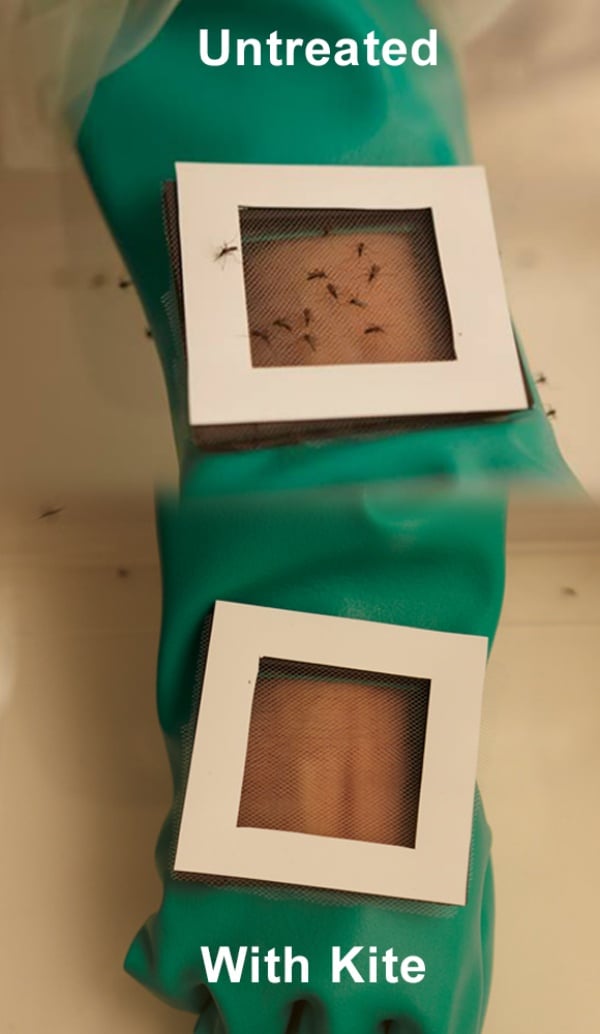 The technology was developed by Olfactor Laboratories and the University of California with the support of the Bill and Melinda Gates Foundation and the National Institutes of Health.

A project to send Kite patches to Uganda is currently up for funding on Indiegogo, and has already generated more than 3.5 times its goal with over a month left to raise funds.