Most people mean well when they give you directions. However, they often give pretty confusing directions that might get you lost when you try to follow them.

Turning these hand-scrawled directions into an art project, though, is New York conceptual artist Nobutaka Aozaki. 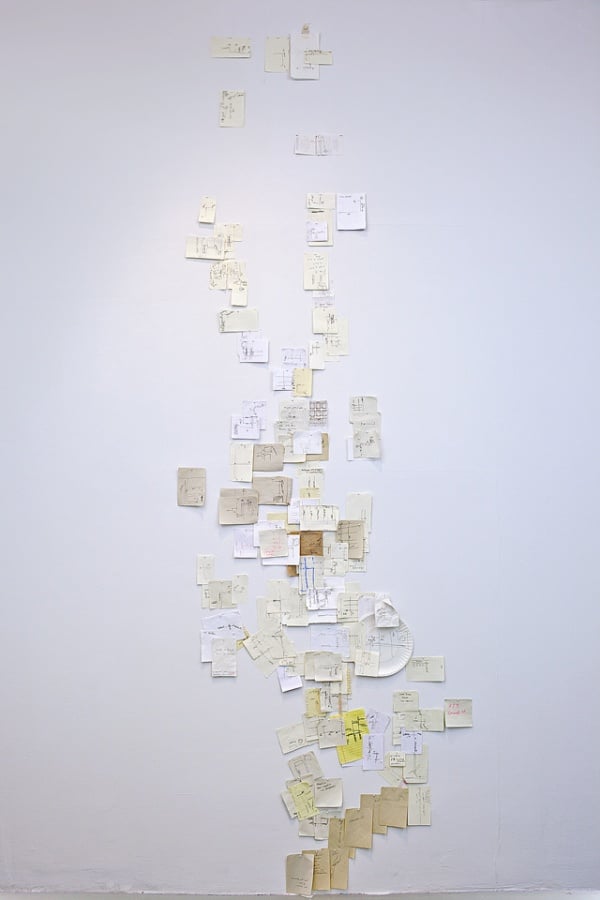 His piece is called Here to There and his goal is to make a map of Manhattan using handwritten directions and maps that he asked for from strangers. 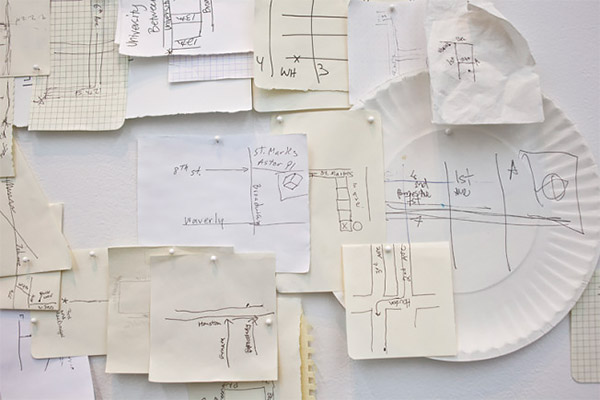 Aozaki walks around the streets dressed in a souvenir baseball cap while toting a Century 21 shopping bag around, posing as a tourist. He then approaches random people to ask about directions on the part of the map he’s working on. 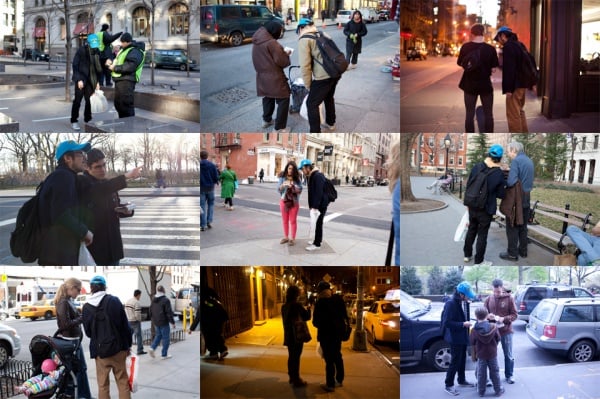 Aozaki’s goal isn’t to create an accurate map (those already exist and his method doesn’t really lead to this end), but rather, he wants to keep track of his daily routine and create a mapped diary of sorts for that.

So if you happen to live around that area, take a closer look at the people around you. Who knows? You might actually run into Aozaki himself.

[via Spoon & Tamago via Colossal]