Are you a shop owner looking for an eye-catching advertising platform? Perhaps you have a design firm and you want a flashy way of presenting your concepts? Or maybe you’re a genius, billionaire, playboy and philantropist who already has plans for an armored suit but not the extravagant display worthy of your grand schemes? Check out the new Holocube HC40. And give me a pair of your spare jet boots while you’re at it. 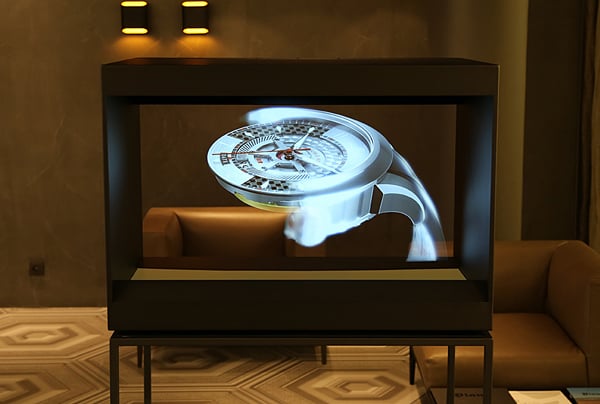 While it’s not as arresting as Holocube’s human-sized displays, the 2013 release of the HC40 boasts a number of improvements over the previous model that make it a visual spectacle nonetheless. First off, it’s got a new LED backlight display with 1080p resolution and a 178º viewing angle; the previous HC40 only had a 720p resolution. Rated at 170W, it consumes 100W less power than its predecessor, perhaps due to its switch to a 4GB CF for storage and its use of a heatsink for cooling. The previous model used a 40GB HDD and fans to keep cool. 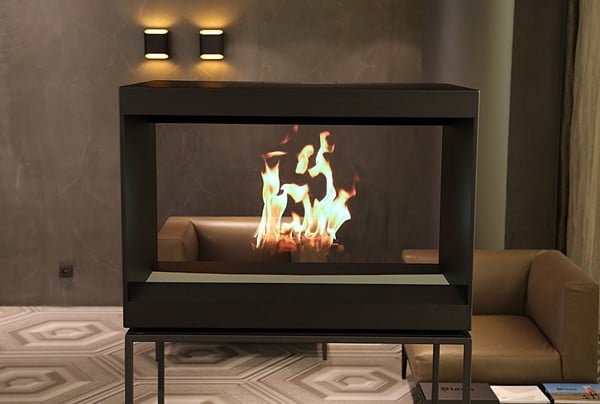 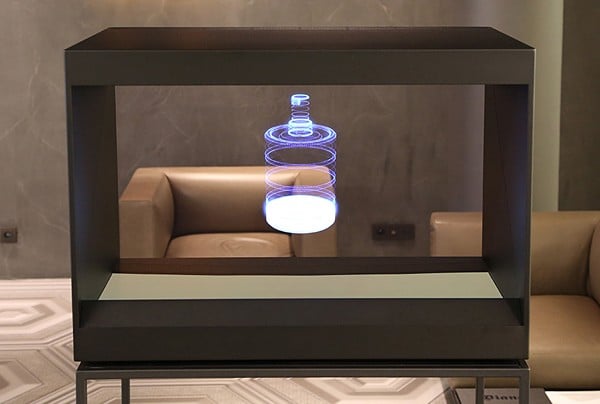 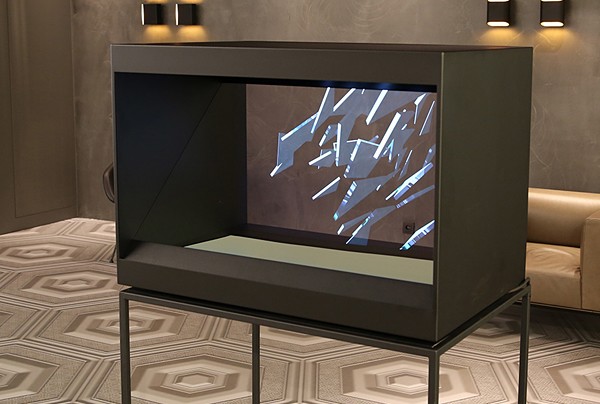 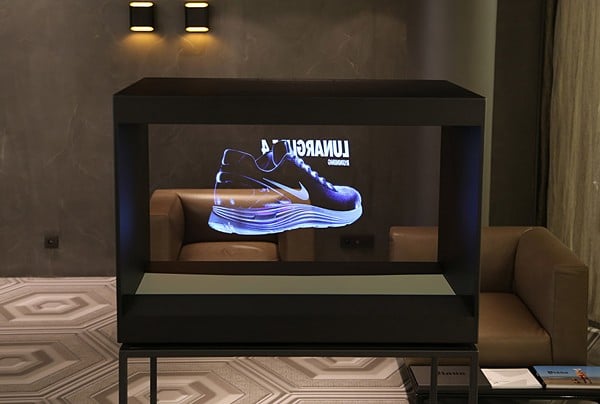 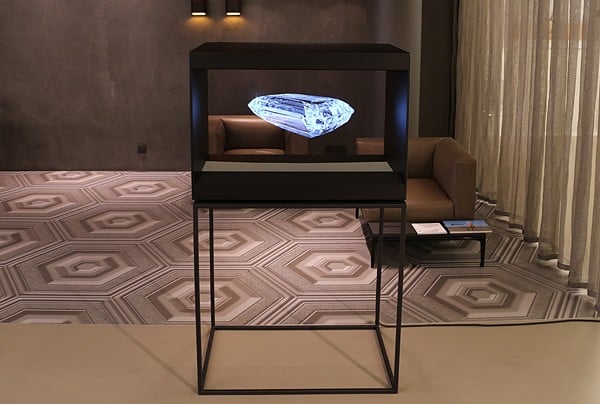 The HC40: a display fit for Cortana. Or at least her upper half. Fire up your omni-tool and head to Holocube’s website to order the HC40.