Sony NEX-5T Proves NFC is a Neat Feature in Cameras

More and more cameras are being released with Wi-Fi built-in so users can share photos and videos online straight from their camera. Sony tries to stay ahead of the curve with the NEX-5T,the first interchangeable lens camera to have NFC connectivity. File transfer doesn’t get more idiotproof than this. 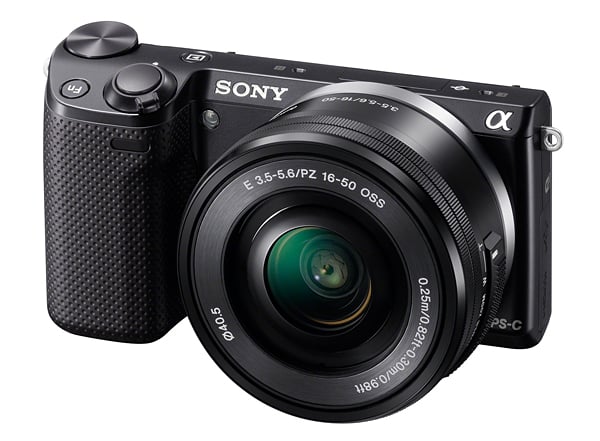 As of now, the NEX-5T’s NFC connectivity will only work with Android 4.0+ devices that also have NFC. If you do have such a device, just tap it to the camera to get your photos and videos. You can also use your NFC-enabled mobile device as a remote viewfinder and shutter control for the camera.

But don’t worry if your phone or tablet doesn’t have NFC. You can also share media from the NEX-5T through Wi-Fi, you just have to use Sony’s PlayMemories app. Another convenient technology in the NEX-5T is its 3″ touchscreen. The screen can tilt up to 180º upwards – and its image flips over at that point, making it easier to take selfies. Your bathroom mirror will miss you. 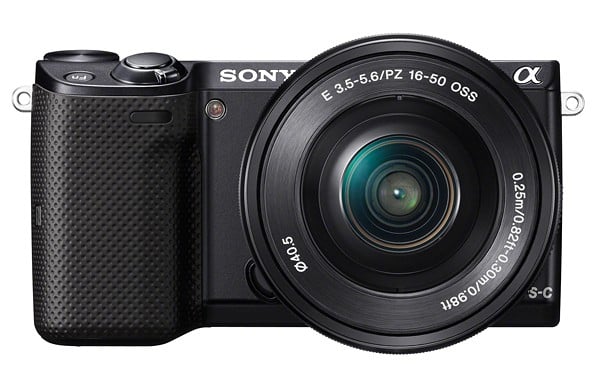 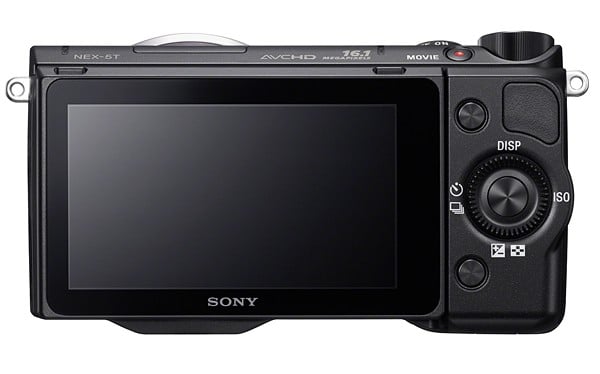 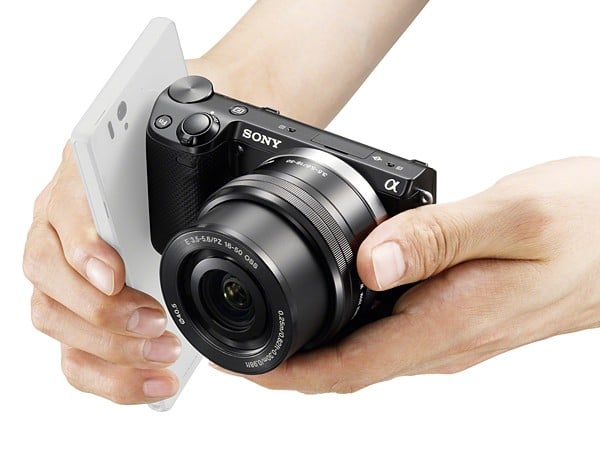 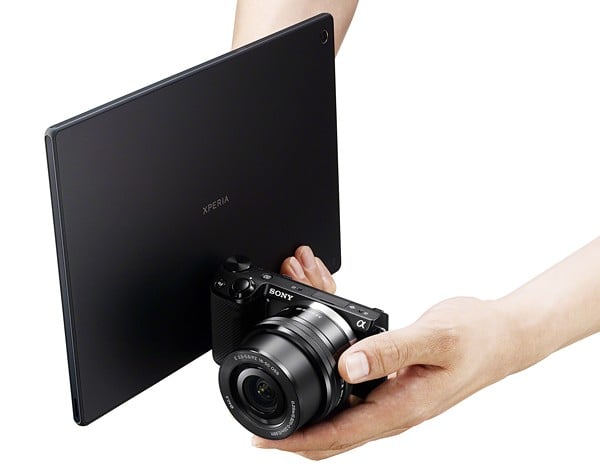 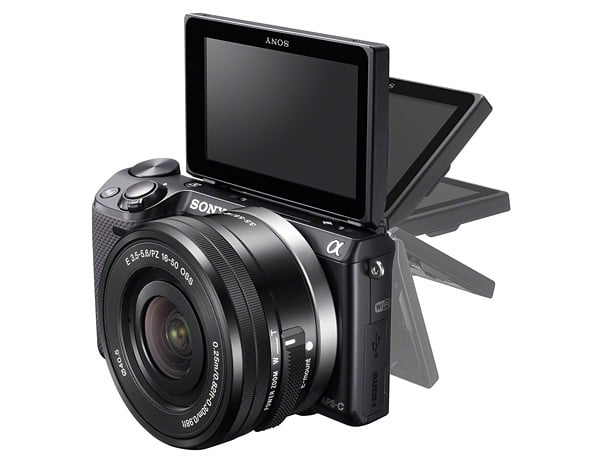 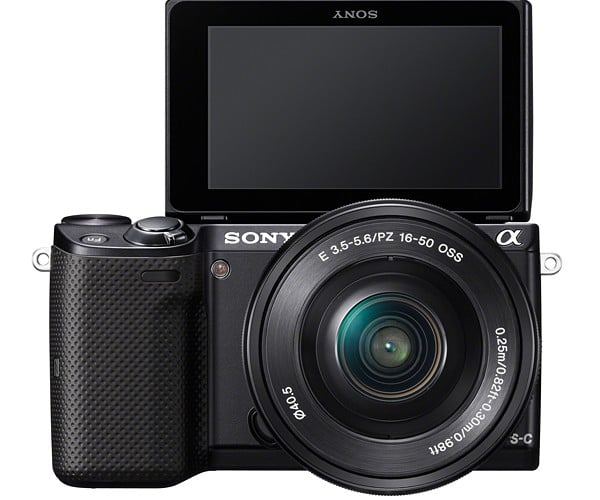 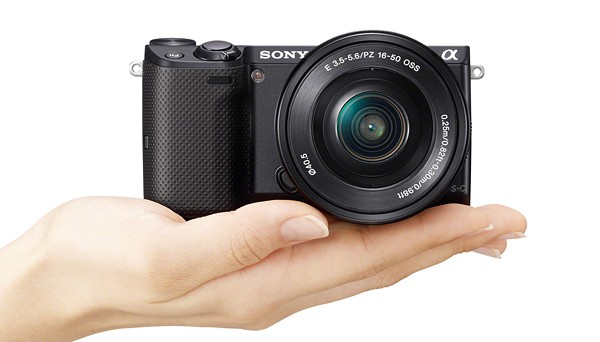