Was the Half-Life 3 European Trademark Filing a Hoax?

Half-Life is the game that put Valve on the map. The last full game in the franchise was Half-Life 2 way back in October 2007. Ever since that launch, fans have been clamoring for the next installment in the franchise – presumably called Half-Life 3. Recently, a trademark filing surfaced at a European trademark registration site leading to jubilation among fans. 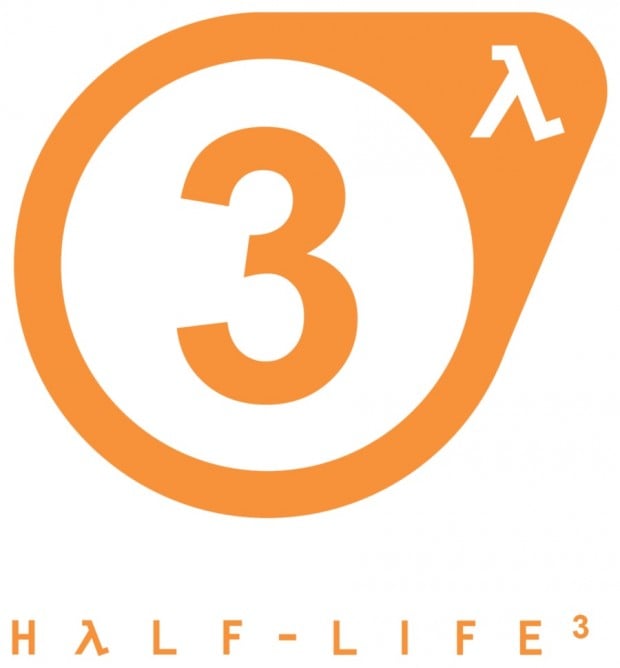 That filing put fans of the franchise in a tizzy thinking a new game was in the works. It turns out that the trademark filing was likely a hoax according to reports floating around the web. The original filing looked legitimate, but it is now nowhere to be found.

There are a couple theories circulating explaining what has happened with one being that Valve is trying to hide the trademark approval now that it’s been given. That does make a lot of sense considering that Valve US has reportedly held the trademark on Half-Life 3 for a while. Another equally plausible theory is that the original filing was simply a hoax. If that’s the case, I like to believe there’s a special place in hell for whoever tricked us.

Regardless of the state of the trademark, there’s a reasonable chance that Valve is working on the game for next-gen consoles – but they’ll only tell us when they’re good and ready,