It’s been a while since a new MacBook Pro has hit the market, so if you’ve been holding out for a long time waiting for a new model of Apple’s top-end laptop to hit, you’ll be happy to know that a new model has finally been announced. 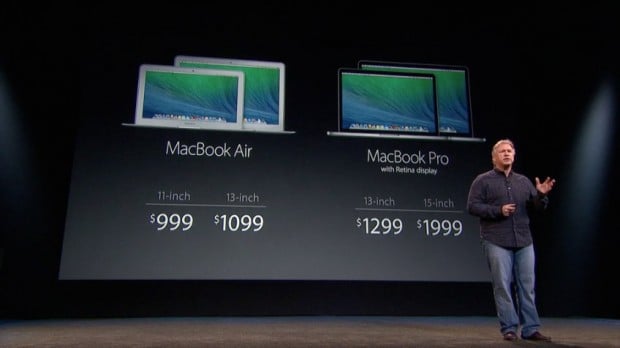 The 2014 MacBook Pros have gotten a bump in processor speed, battery life and overall performance. Both the 13″ and 15″ have Retina displays, use fast PCIe Flash memory for storage, and also beefed up networking performance with 802.11ac Wi-Fi. Both models also offer a speedy Thunderbolt 2 connection, running at twice the speed of the prior port. 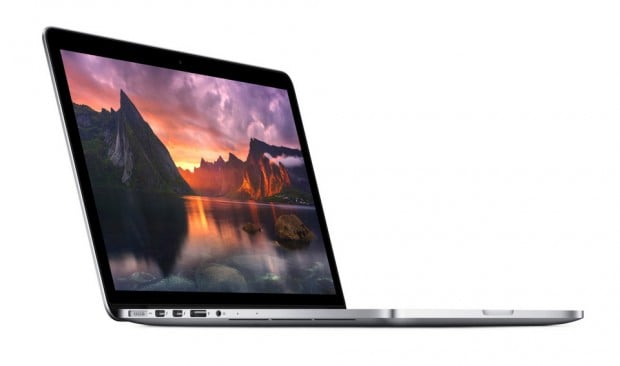 The new 13″ MacBook Pro is just .71″ thin, and powered by the latest-gen Intel Haswell i5 Dual-Core CPU. Graphics are powered by Intel Iris, which runs up up to 90% faster than the past generation. Battery life for the 13″ model is rated at a substantial nine hours. Prices for the 13″ MacBook Pro starts at $1299(USD), $200 less than the last generation. The base model includes a 2.4GHz CPU, 4GB RAM and 128GB SSD storage. 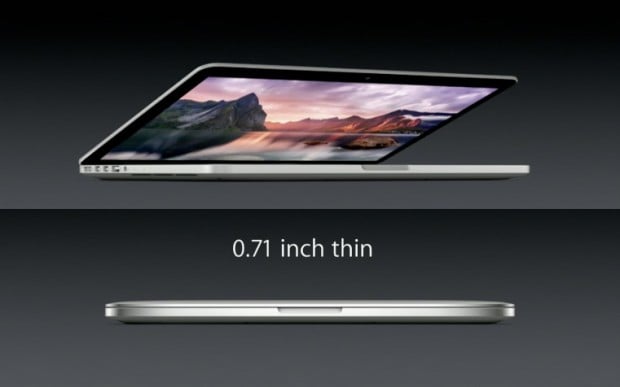 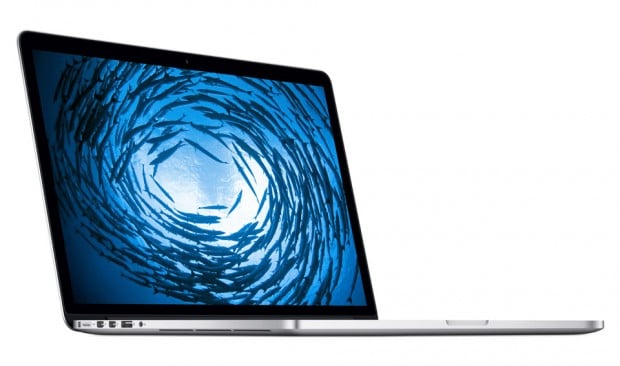 All MacBook Pros ship with the latest and greatest version of Mac OS X, Mavericks pre-installed, and should be available from the Apple Store later today.