At one of those iconic 80s movies of my childhood was Pee-wee’s Big Adventure. That movie started with Pee-wee Herman having his beloved bike stolen by thieves. What Pee-wee need was something like the LOCK8 smart bicycle lock. The guys behind this Kickstarter project claim that it’s the world’s first smart bicycle lock. 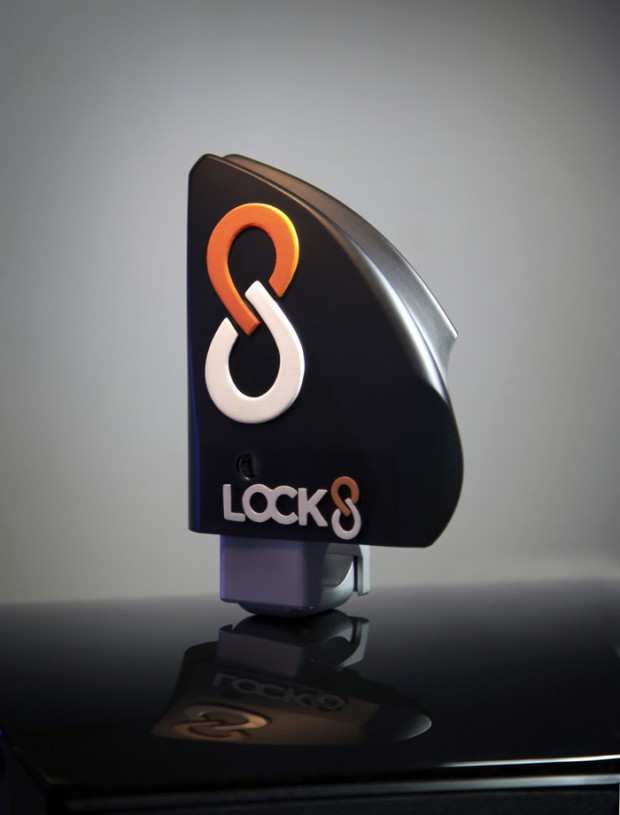 The LOCK8 is more than a bicycle lock, it also has integrated GPS, alarms, and the ability to push notifications to you and other people if your bike is messed with. The LOCK8 is keyless and uses a smartphone as a digital key to lock and unlock the bike. The system can also be set up to automatically lock when the owner walks away and unlock when the owner gets close to the bike. 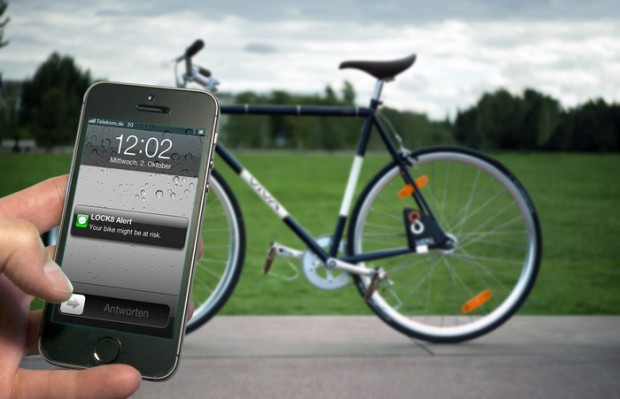 The LOCK8 has built-in alarms that will activate if the bike is tampered with thanks to motion sensors, an accelerometer, a temperature sensor and a conductive cable. Messing with the lock in any way will trigger the alarm. The lock also allows bike owners to unlock their bicycle from afar allowing them to share it with friends when needed. 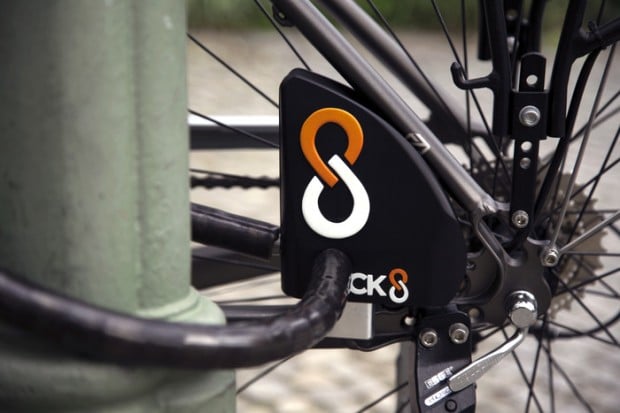