You Could Live Inside the World’s Largest Cuckoo Clock

Cuckoo clocks are pretty amazing. I’m always fascinated by the engineering inside of them. They keep pretty good time too. Plus, all authentic cuckoo clocks are made by hand, so each one is unique. It is a fine tradition of craftsmen that are super talented. And now we have the world’s largest cuckoo clock, which is as big as a house. 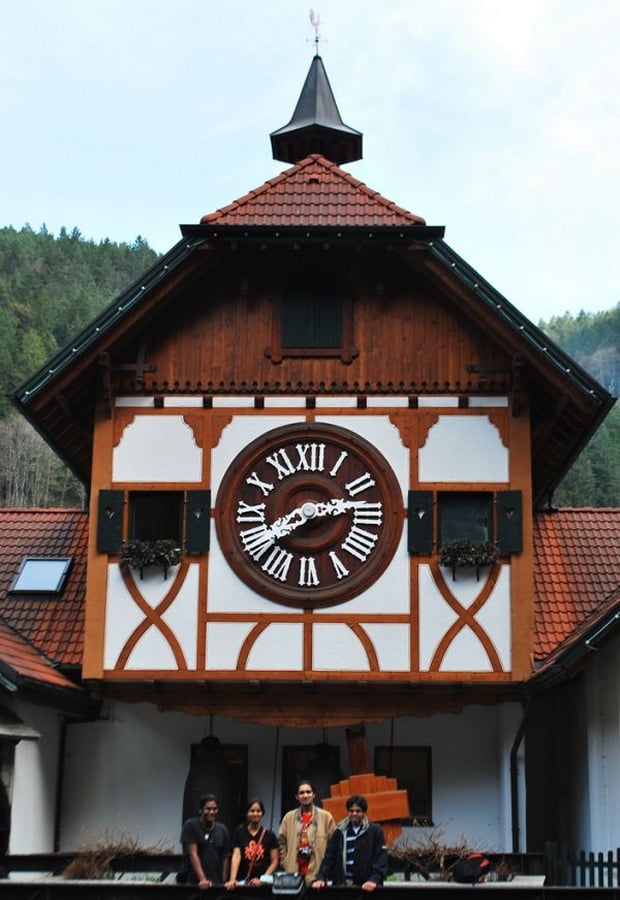 According to Guinness World Records, this is the biggest cuckoo clock in the world and it is in Triberg, Germany. Of course. It’s a traditional Black Forest cuckoo clock design scaled up 60 times the size of the original. This clock weighs six tons. 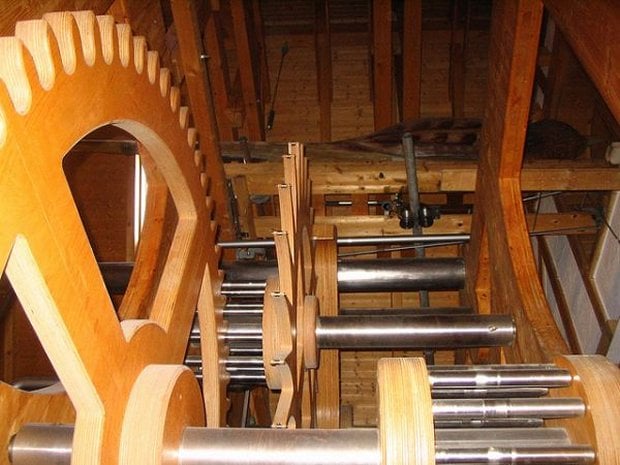 The cuckoo bird itself is 4.5 meters long and weighs 150 kilograms. Like the real thing, this clock is made of wood and was carved entirely hand. The cuckoo calls once every quarter hour and then chimes every hour.

Unless you really like Cuckoo clocks, the sound would probably drive you nuts if you heard it all day.

[via The Automata Blog via Neatorama]