Like the MOGA Ace Power, Logitech’s PowerShell is part of the first generation of gaming controllers that make use of iOS 7’s controller API. While both controllers only work with a handful of games for now, their Apple’s long overdue API for third-party contorllers means the list of compatible games should easily grow in the future. 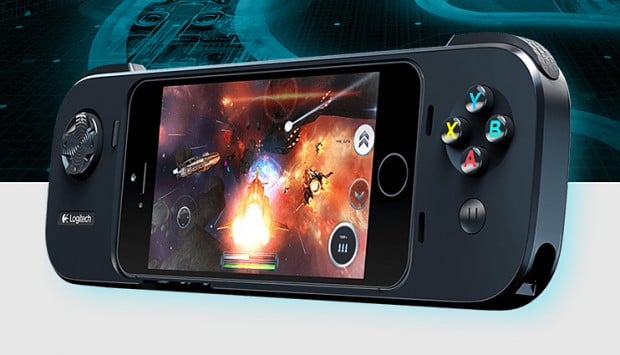 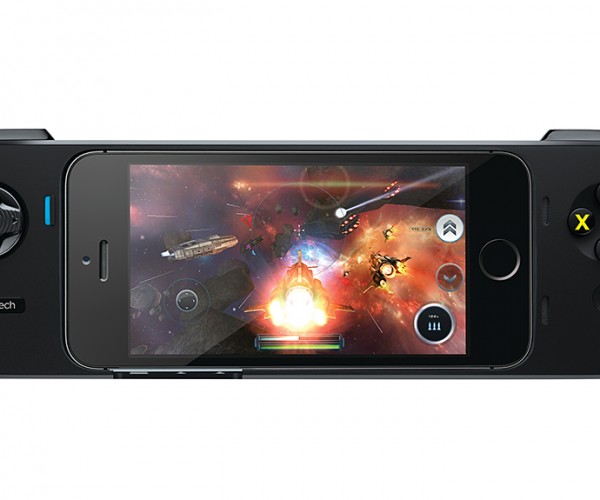 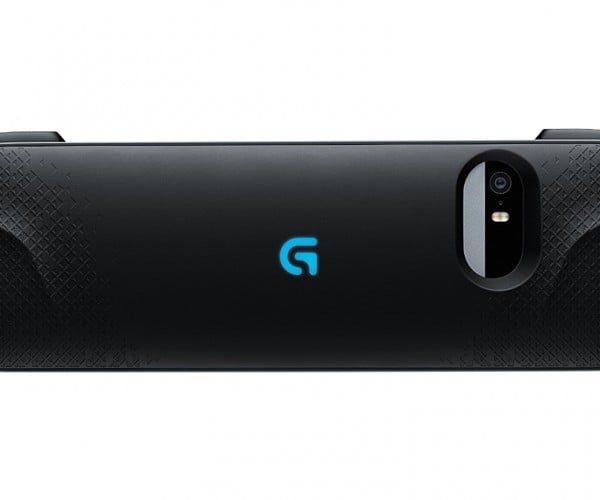 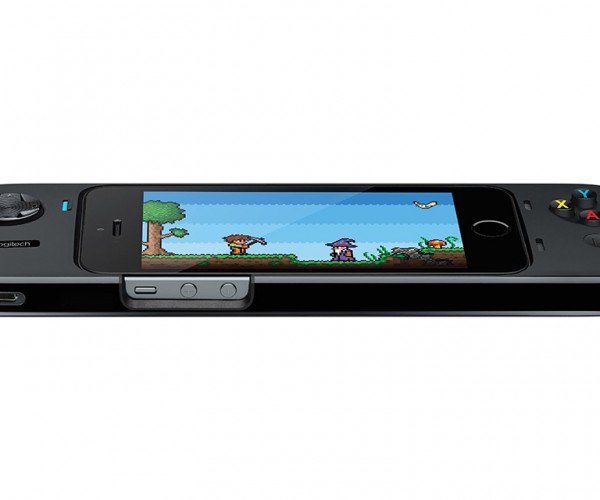 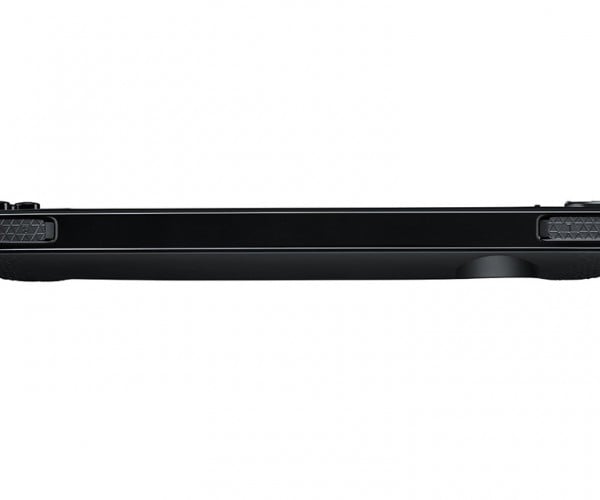 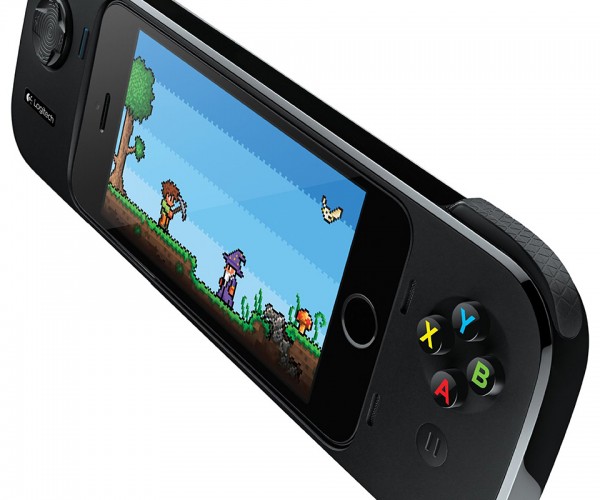 So far it looks like the PowerShell is the inferior option, but one thing that’s sketchy about MOGA’s controller is it’s questionable build quality. Watch the hands-on videos of Kotaku and CNET and you’ll see what I mean. Granted, we’ve yet to see a similar test with Logitech’s offering, so I suggest you wait until multiple reviews are out there before choosing either one. Then there’s the fact that these controllers will only work with the iPhone 5, 5S, 5C and the fifth-generation iPod Touch.

I’ll wait for an iOS 7-compatible wireless controller so I can use it on my iPad. But if you really can’t wait, you can already place a pre-order for both the Logitech PowerShell and the MOGA Power ACE on the Apple Store. Both devices cost $100 (USD). The PowerShell is also available from Amazon and Best Buy.