Disney’s miraculous touch-sensitive technology isn’t available yet, but Tinkering Techie found a way to discreetly incorporate current tech to his furniture. He made a wooden nightstand and installed three capacitive touch strips underneath its overhanging edges. Then he made a custom circuit so that he could control the nightstand’s lights and a lamp through touch. 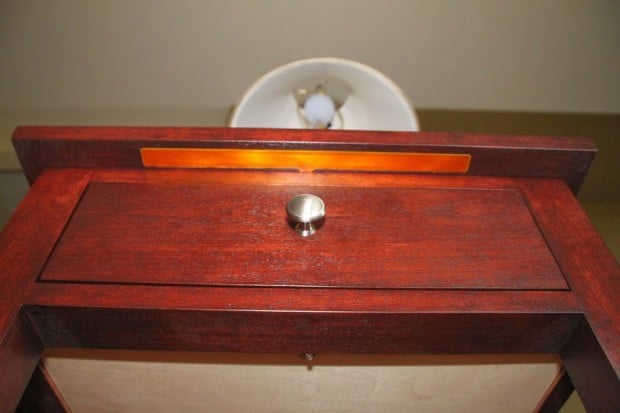 The strips are located on the front and side edges of the nighstand. Tapping any of them once turns on an RGB LED nightlight underneath the drawer, while a double tap turns on the lamp on the nightstand. The lights can then be turned off with a single tap. Tinkering Techie also said that he can use the double tap gesture on any 120v device in place of the lamp. 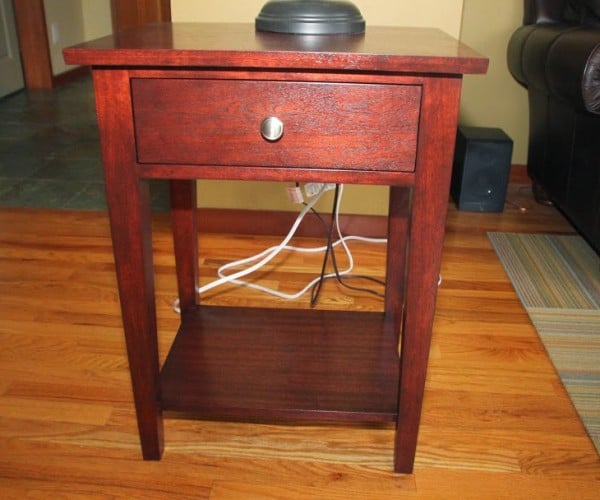 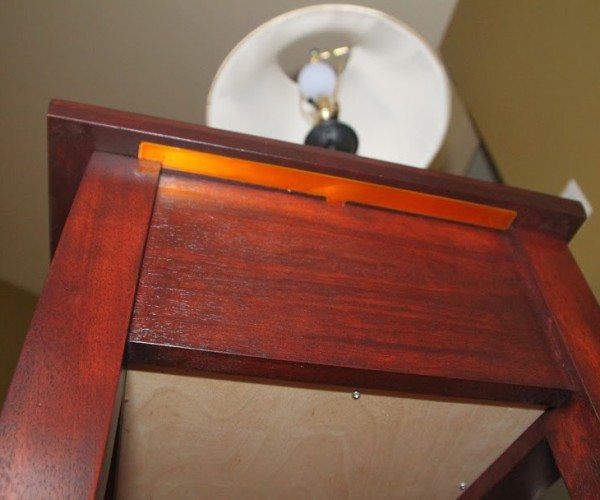 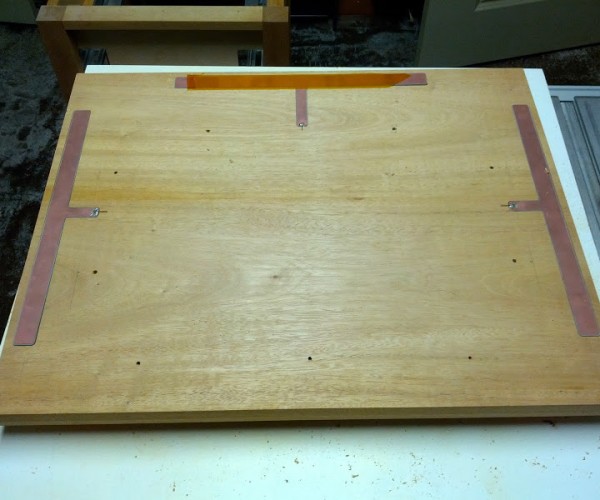 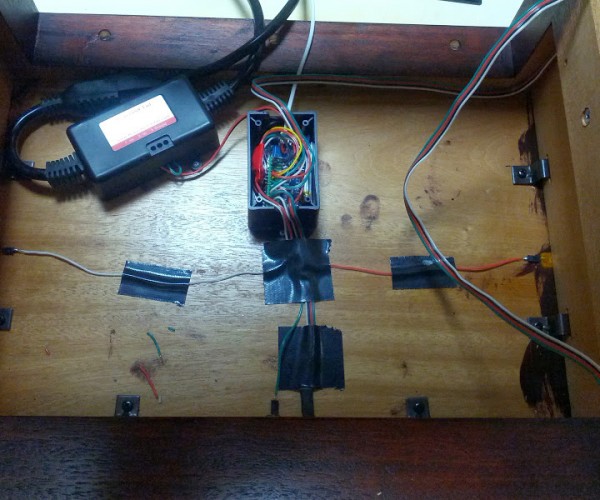 As you’ll see in the video below, Tinkering Techie also installed another RGB LED on the drawer that lights up when the drawer is opened. The touch strips can also be used to adjust the color of the nightlight and drawer LEDs.

Check out Tinkering Techie’s blog for more on his project.