What were some of the best moments for you in 2013?

For some, it was the N’Sync reunion at the VMAs and the invention of cronuts, which gained traction so fast and quickly became one of the most popular snack-slash-breakfast foods, with people lining up for hours to get a bite of one. 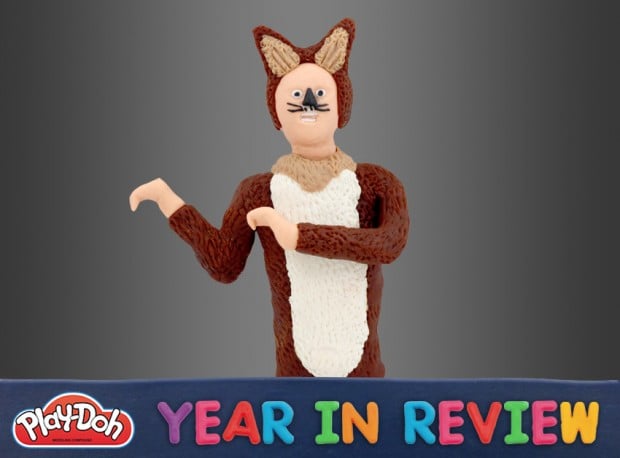 Then there was Ylvis’s crazy popular hit single, The Fox, that came with an equally fun and crazy video to boot. Some of the year’s biggest moments (most of which went viral) are immortalized in clay by Play-Doh for everyone’s amusement. Check out the gallery below for Play-Doh’s 2013 Year in Review. 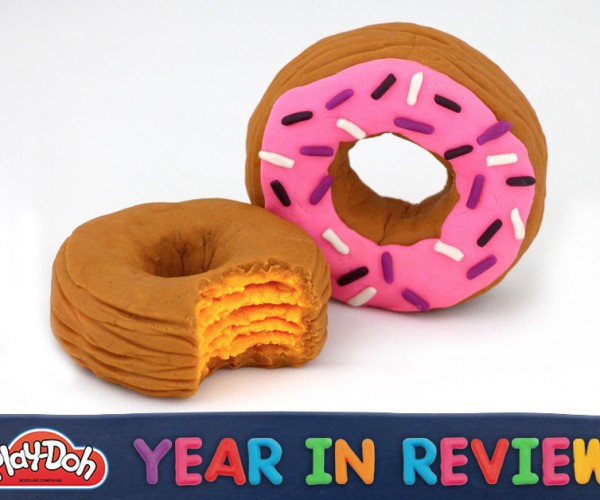 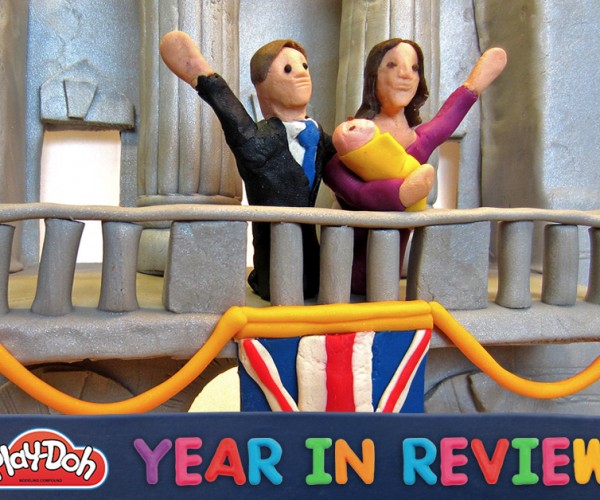 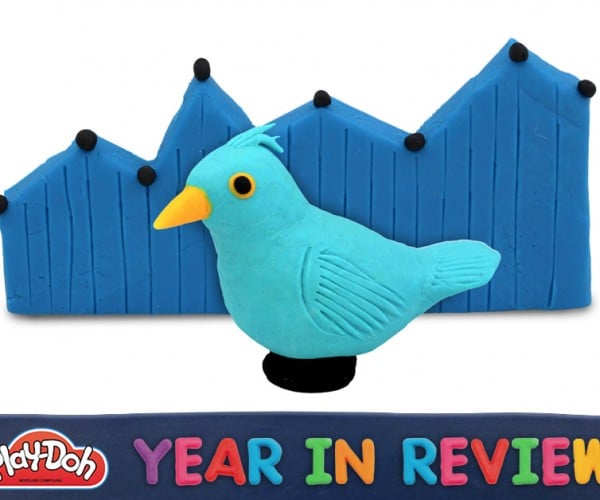 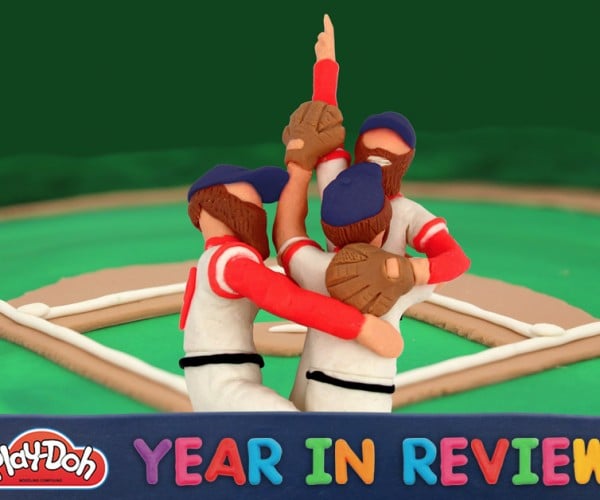 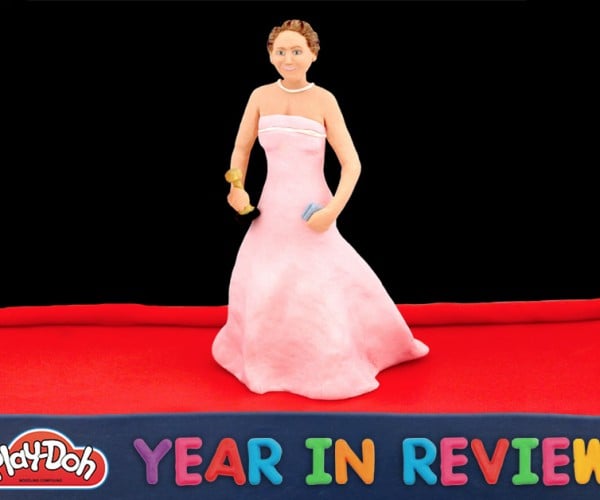 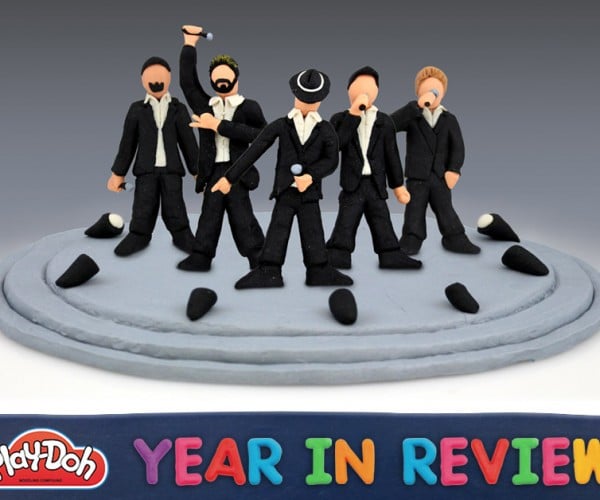 Just don’t try eating the Play-Doh cronut. It’s not nearly as tasty as the real thing.