Dinosaurs on Your Wall Kill Even the Toughest Bogeyman

Sure, you could get yourself a Batman night light, or Superman, and they would protect you from ghosts, demons and bogeyman just fine. But if you want some real evil fighting power to combat the night’s terrors, don’t mess around. Get yourself this Dinosaur wall decor and nightlight. A 24 inch-tall T-Rex on your wall eat even the toughest night baddie. 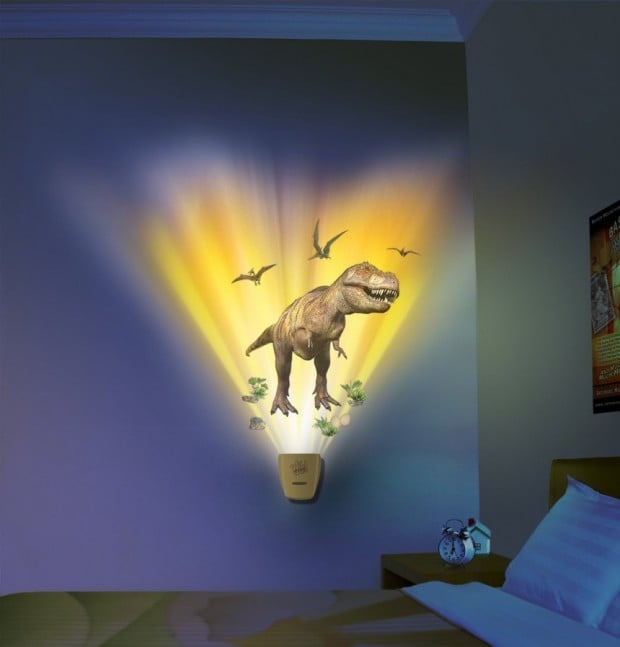 This dinosaur lamp and vinyl wall decal combo is the cheapest way to create your own Jurassic Park in your bedroom. It’s not for kids who are afraid of dinosaurs though – unless you want to scare them silly and scar them for life. 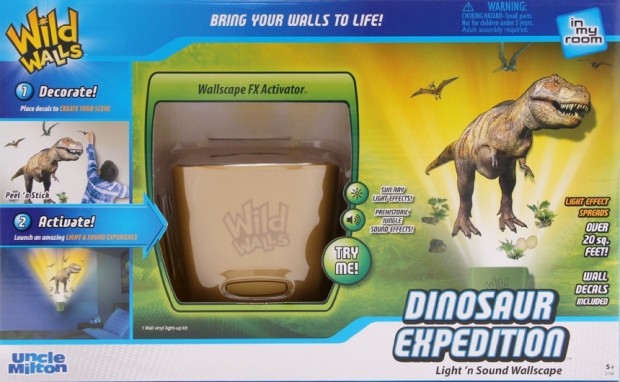 Uncle Milton’s Dinosaur Expedition set doesn’t just project light on the wall, it makes dinosaur and jungle sounds when you press the button too. It’s available over on Amazon for about $18(USD). The bogeyman doesn’t stand a chance.

[via This Is Why I’m broke]