The first DLC pack for the popular game Call of Duty: Ghosts is set to land later this month. The DLC pack will be called Onslaught and it will be the first of four DLC packs coming in 2014. The DLC pack includes four maps and other content for gamers to enjoy. 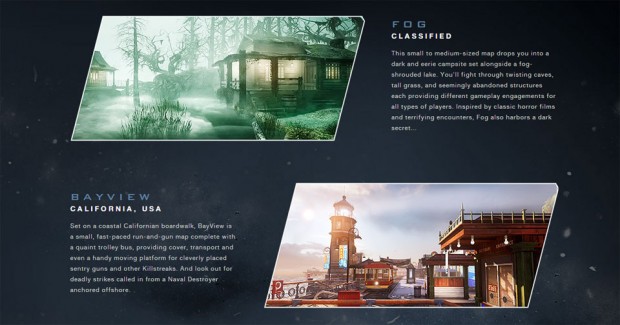 It will include maps called Fog set in a spooky camp where players can turn into the horror character Michael Myers from Halloween. The pack also includes BayView with a close quarters map set in California on the boardwalk. 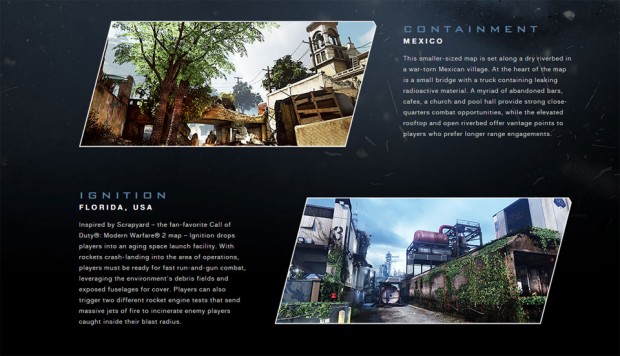 The third map is Containment set in a Mexican village. The last map is ignition set in an old rocket launch facility. The DLC pack also includes the first episode of the episodic consent called Extinction Episode 1: Nightfall. it also has a new weapon for multiplayer called Maverick that can be an assault rifle or a sniper rifle.

The Onslaught expansion pack will launch on Xbox Live on January 28, and will hit other platforms down the road.