LEGO Is Making a Ghostbusters Set!

Can you believe that it has been 30 years this June since the release of Ghostbusters? Nowadays, we can’t imagine a world without them. LEGO likes them too and has agreed to produce video game artist Brent Waller’s LEGO set after it got over 10,000 supporters on LEGO Cuusoo. 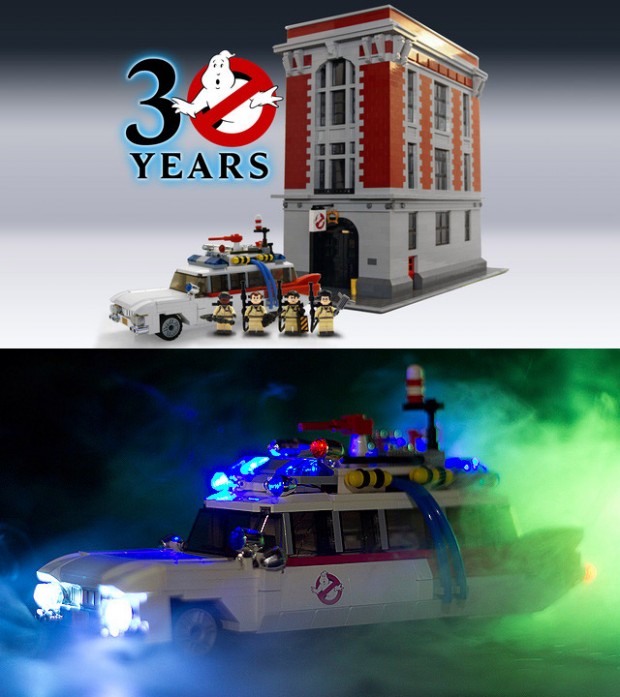 That is amazing news for LEGO and Ghostbusters fans alike. However, it’s a good news, bad news kind of thing. Only the Ecto-1 and the minifigs are being made for now, not the awesome firehouse HQ.  Also, I’d doubt that the final version will light up like the awesome mockup shown here. Well, you can’t have everything.

At least we will have some kick ass Ghostbusters minifigs. Although Spengler does look a bit like Harry Potter, as others are saying. Still, it’s a win for geeks everywhere. 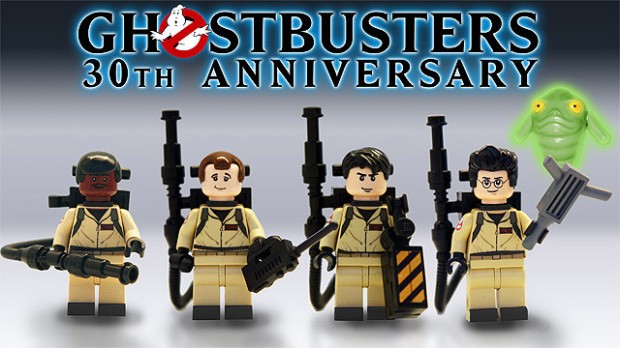 Now all we need is a Stay Puft marshmallow man set…