If you are a fan of The LEGO Movie, the video game companion to the film is now available to purchase. Naturally, the game is called The LEGO Movie Videogame. 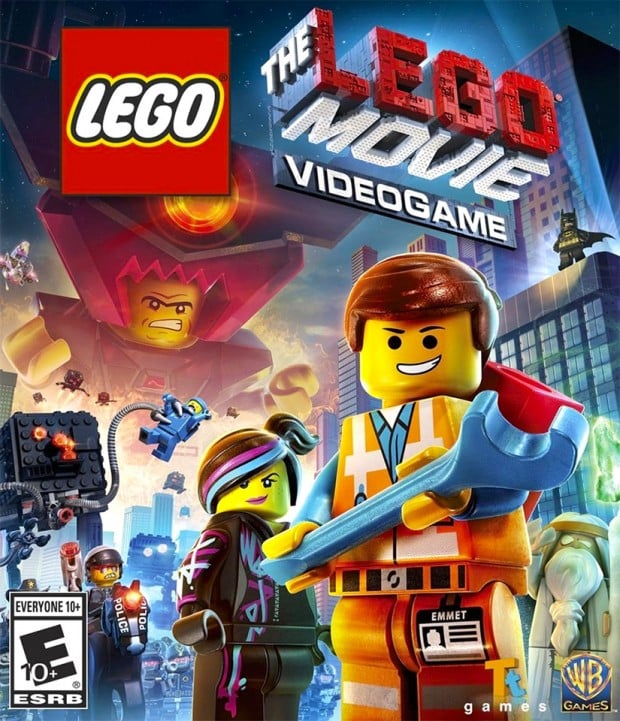 In the action adventure, gamers will play as some of the most popular characters from the movie voiced by the same big name actors that voiced the characters on screen.