Wearable technology is still at a very early stage, but we’re seeing more refined and truly useful examples every so often. Bragi’s Dash is the latest example. Calling this tiny pair of devices “headphones” is as fair as calling the iPhone a “phone.” 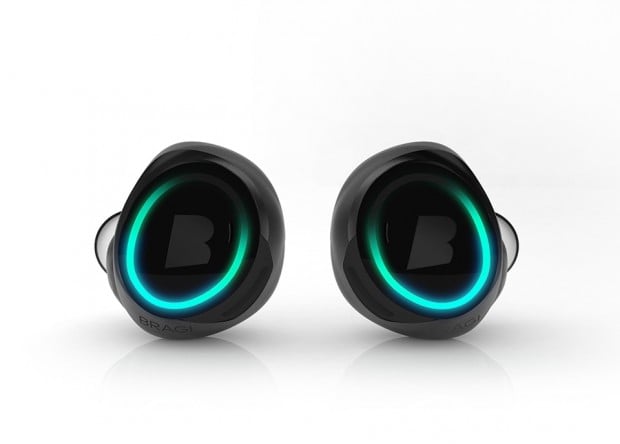 Yes, Dash is a pair of Bluetooth in-ear headphones. But it’s also a music player on its own, with 4GB of built-in storage for MP3 and AAC files. It also provides noise isolation, which can be adjusted if you want to listen in on your surroundings. Dash also has a microphone and can be used as a headset. But that’s not all. 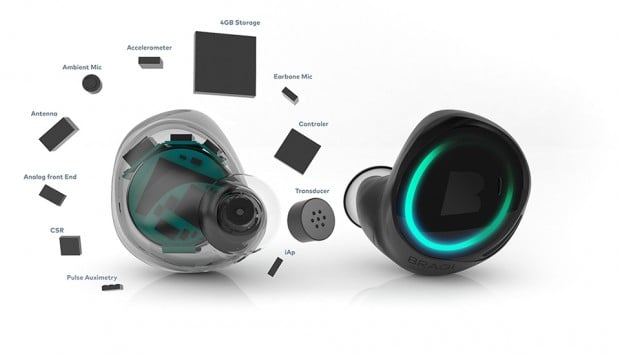 Dash is also a fitness tracker. Together with its iOS app, it lets you keep an eye on things like your heart rate, calories burned and body temperature. The app also has a convenient Lost Device Tracker, which I’m sure future owners will eventually need. 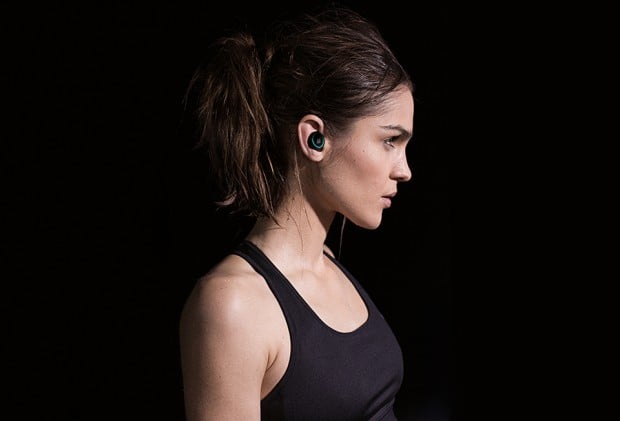 It will also keep tabs on performance-related stats like the steps you’ve taken, your speed and even your altitude and drop rate. 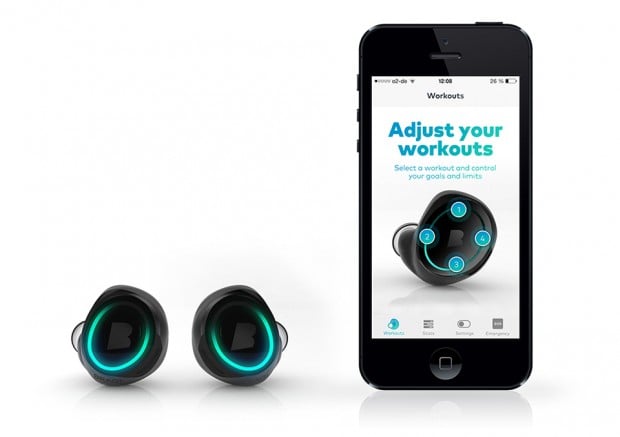 While you’ll get the most out of Dash if you use its companion app, you’ll be able to control the device through its touch-sensitive surface. 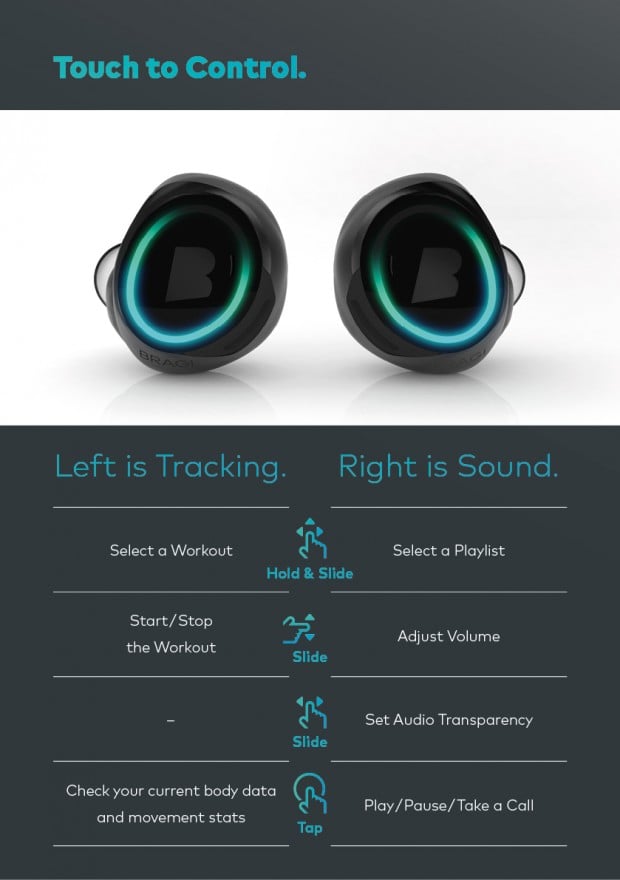 Dash is also shock- and water-resistant, and it lasts up to 4 hours per charge.

Pledge at least $199 (USD) on Kickstarter by March 31 to get Dash as a reward. That’s not cheap, but assuming it can do all of its functions well then it’s a much better deal than most if not all of the fitness trackers that are currently available.