Bioware Considering Mass Effect Trilogy for PS4 and Xbox One

With a new generation of consoles we can look forward to games from the last generation getting some remastered versions. And one of the better franchises that showed up last gen are the Mass Effect games. BioWare has confirmed that it is thinking about releasing the Mass Effect trilogy on PS4 and Xbox One. 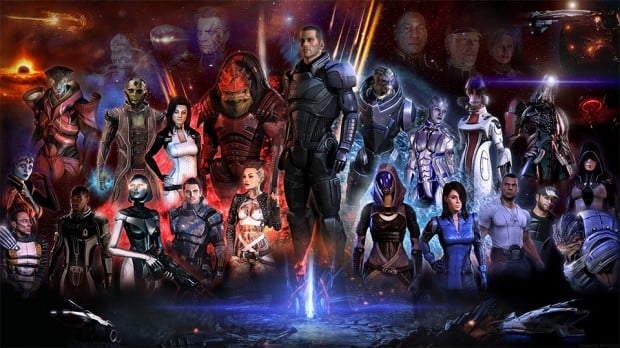 This news comes from Aaryn Flynn, general manager for BioWare Edmonton and Montreal. A fan on Twitter asked if the trilogy was being considered for the new consoles and Flynn confirmed that it had been discussed internally.

So at least they are thinking about it. And they know that fans would eat it up too. All of the DLCs would probably be bundled in too. If they do release it, you can expect the visuals to get a boost to take advantage of the improved hardware. Since Mass Effect 4 is in the works, this would be a great move to get more fans into the franchise.