This Restaurant is Made from Cardboard

Concept restaurants aren’t anything new, with the more notable ones being the Modern Toilet Restaurant and the Hospitalis hospital-themed diner. However, Carton King brings something entirely new to the table: cardboard. 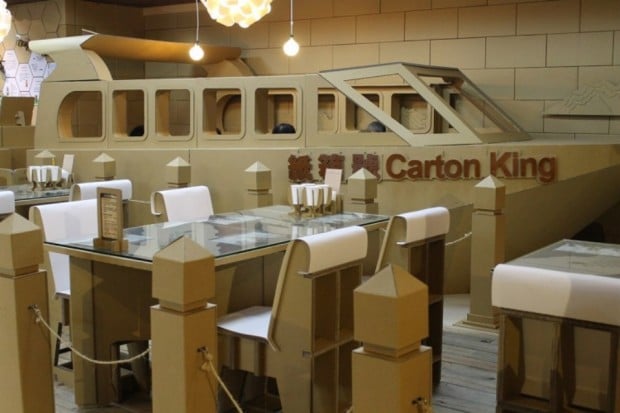 Housed at the Carton King Creativity Park, everything at the restaurant is made from cardboard packaging material – well, everything except the food, that is. This includes the resto’s tables, chairs, booth walls, tissue holders, signage, bowls, and even the cup holders that hold the paper cups! If anything is damaged, they can simply replace the part with another piece of cardboard, and recycle the damaged piece. 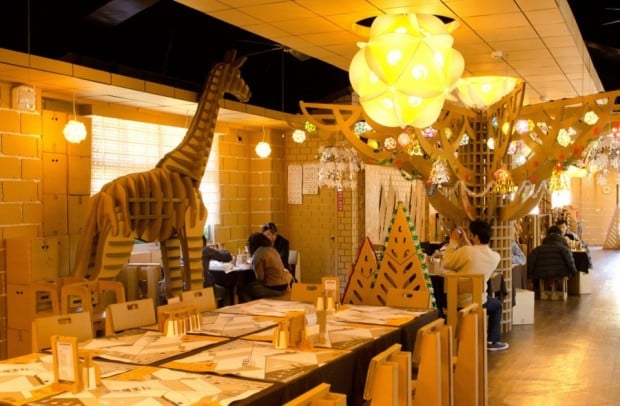 The place was thought up by Huang Fang-liang, who’s the founder of Chin Tang Paperware. He explains the concept simply, saying: “It’s to say that after using something, you can use it again.” 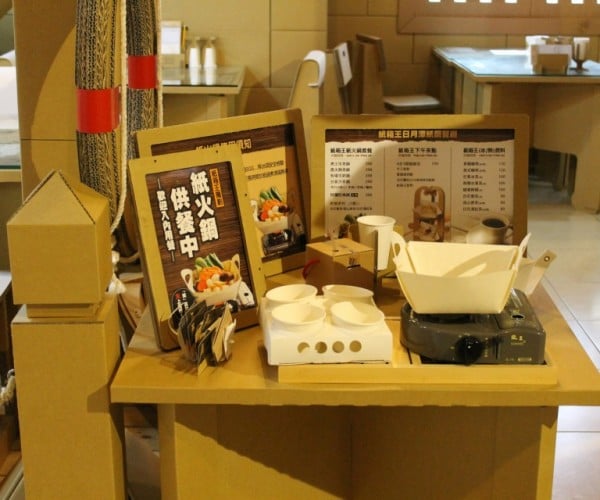 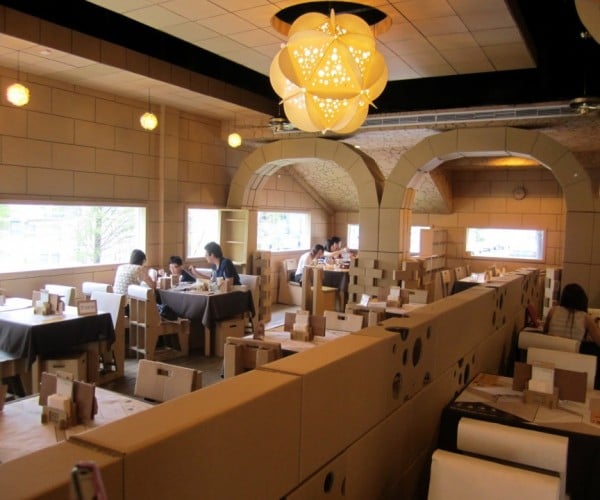 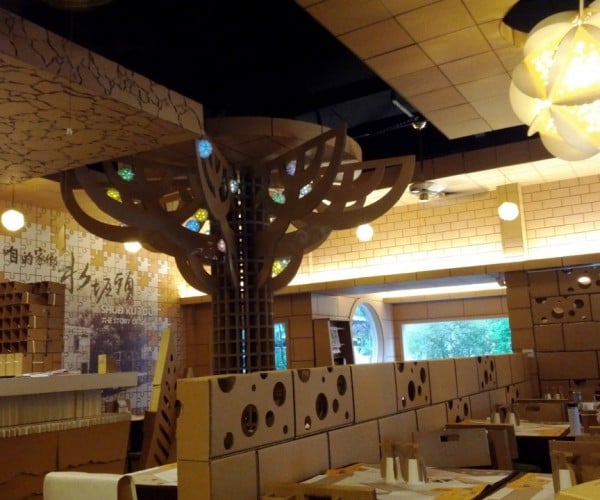 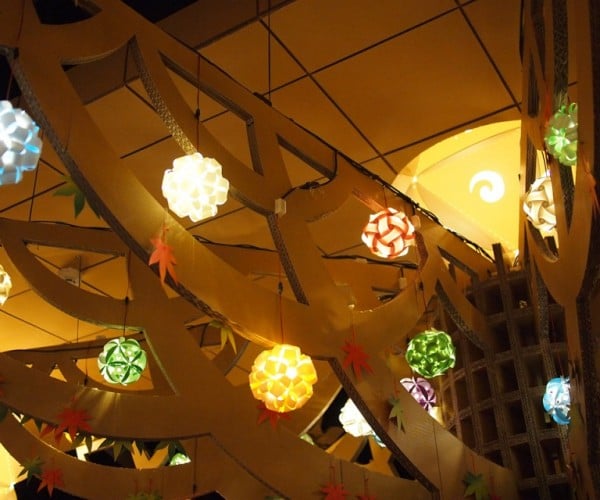 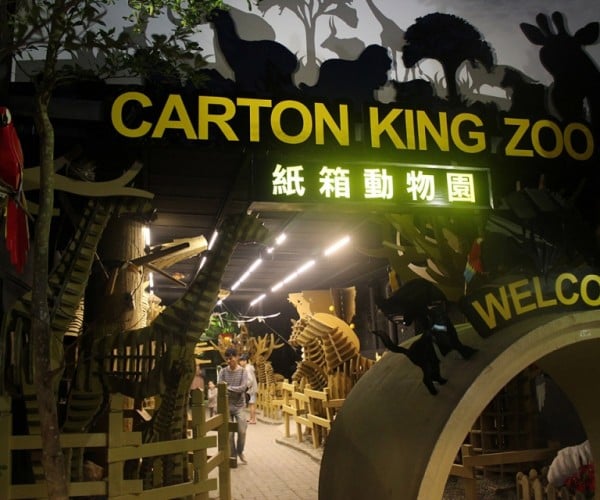 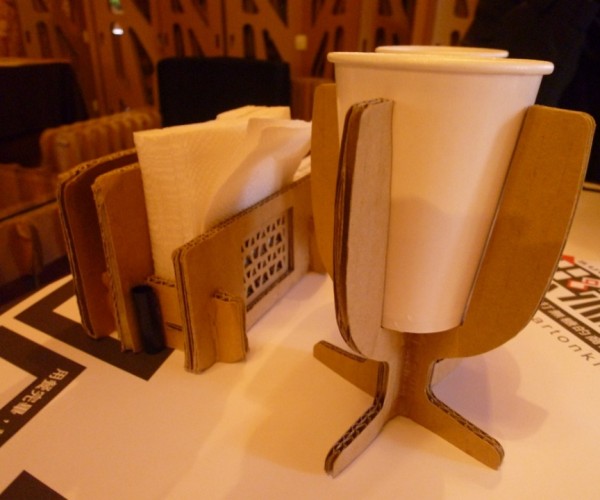 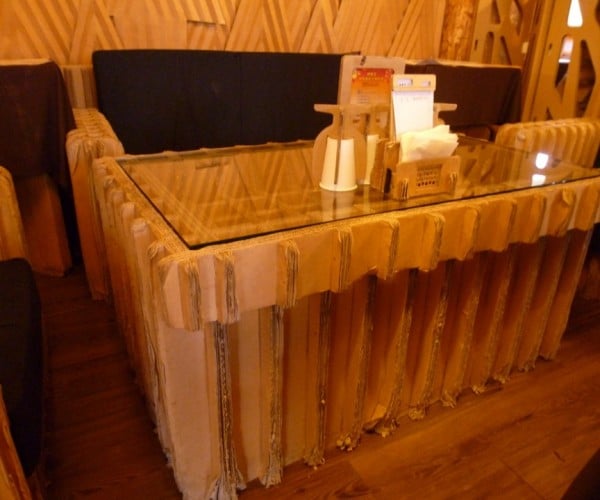 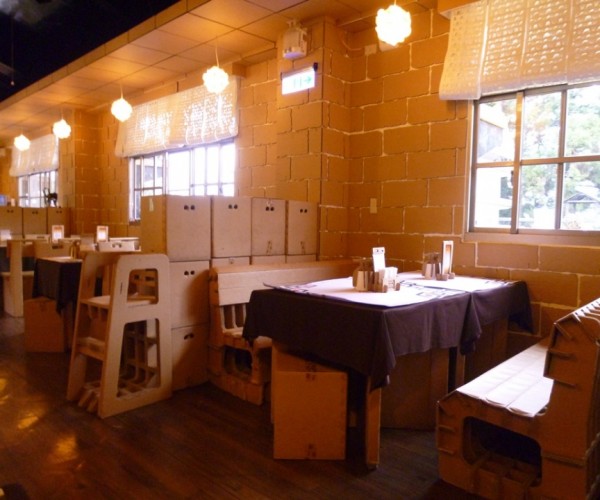 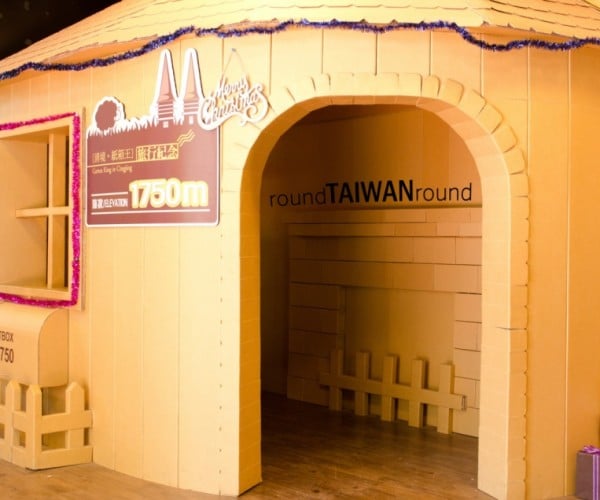 The coolest part is that the park features a gallery of some of the world’s most well-known landmarks like the Eiffel Tower and the Leaning Tower of Pizza, as well as a “zoo” of sorts that features (you guessed it!) cardboard animals.

As for another advantage of all-carton tableware aside from the recyclable factor: No breakage if you knock anything over. But as for fires, spills, or when the water sprinklers go off – well, that’s another story.

[via Lost in Internet]