If you have ever played a multiplayer game online, you know that there are some very annoying people out there. The sorts that are constantly screaming at everyone or playing annoying music are examples. Microsoft has outlined a system for the Xbox One that will let other people affect how those annoying and rude users are viewed. 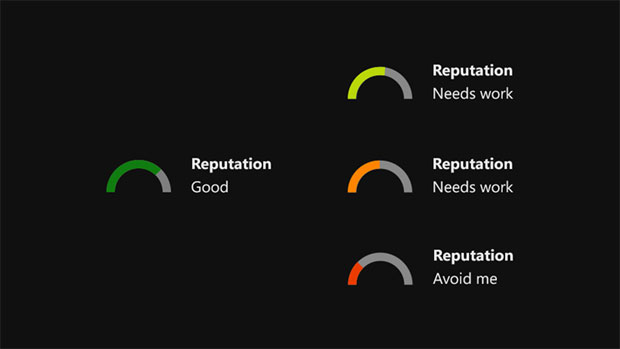 The reputation system will have four different values including good, needs work in yellow-green, needs work in orange, and avoid me in red. The system has been around for a while but it is getting an update to make it even more useful.

The update will send users messages to try to get them to change their ways when their rep starts to drop. Gamers that find themselves in the red may be unable to take advantage of certain features like Twitch Broadcasting. The system also promises to know the difference between a real complaint and someone just trying to harass you.