I like my iPhone well enough, but if I am being honest, the camera leaves a lot to be desired. If whatever you want to take a picture of is close, it works just fine. If what you are taking a picture of is further away, the lack of zoom makes the images look bad and grainy. There is just no good substitute for an optical zoom lens. 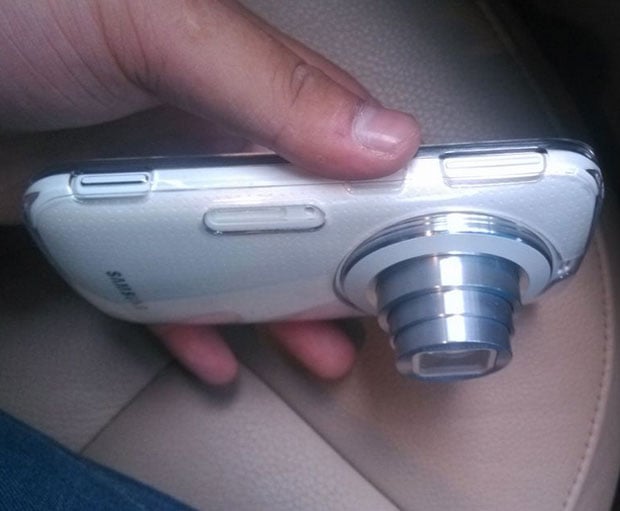 Samsung already offers a smartphone with a zoom lens, but it looks more like a camera than a smartphone. Some leaked images have hit the web that show a smartphone claimed to be called the Galaxy K that looks like a smartphone with an accordion-style optical zoom lens on the back. It’s still a little on the thick side, but better than Samsung’s previous attempt. 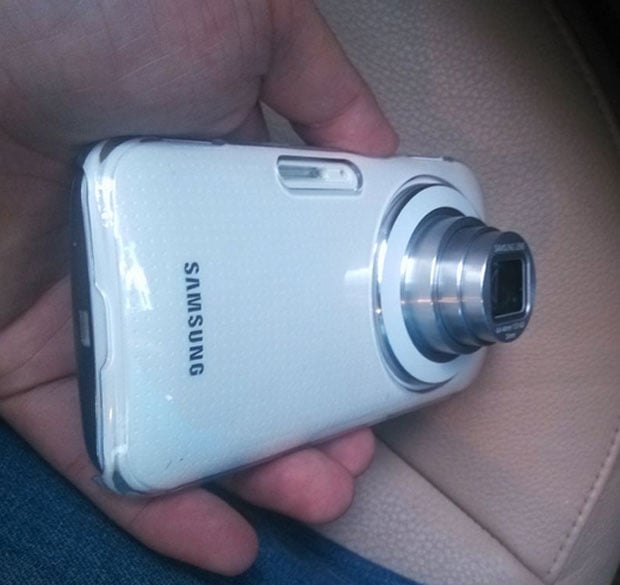 Its lens is said to give the smartphone camera a 10x optical zoom. Other rumored specs include a six-core Exynos 5 Hexa CPU, 2GB of RAM, and a 4.8-inch Super AMOLED HD resolution screen. Other than the 10x zoom, the camera is said to have a LED flash and 20MP sensor.