A Florida man was recently arrested after the FCC discovered that he was using a cell phone jammer on his morning and evening commutes to prevent other motorists from using their phones while driving. Now this guy faces up to $48,000 in fines. 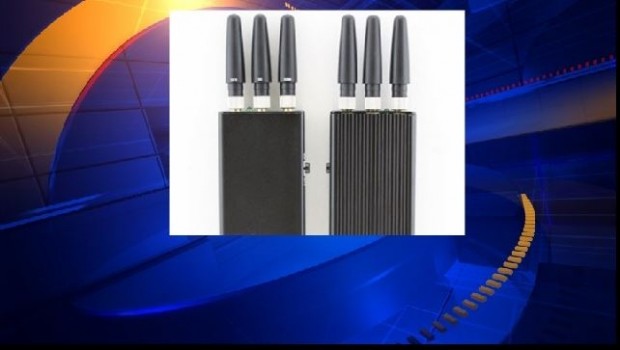 $48,000 in fines? This is a prime example of the craziness that is our world today. What freedoms do we have left? This guy was probably just trying to make sure that all of you idiots who use your phone while driving DID NOT KILL HIM while on his way to and from work. Because, you know, he values his life more than you guys value your own.

Metro PCS alerted the Feds of an issue in April of 2013. The company noticed that its cell phone tower sites had been experiencing interference during the morning and evening commutes.

Agents from the FCC used direction finding techniques to find that strong wideband emissions were coming out of a blue Toyota Highlander SUV driven by Humphreys.

The FCC says that Hunphreys admitted to using the jammer to keep people from talking on their phones while driving.

Federal law prohibits the operation of jamming devices in the United States.

The FCC says that jamming devices cannot be authorized because they can compromise the integrity of the nation’s communications infrastructure, including 911 and police calls during an emergency.

When some idiot teenager is texting OMG LOL I KNOW RIGHT and rams your car at 70MPH, sending your soul shooting out of your body, you will wish you had a cell phone jammer. Rant over.