Alain Wildgen converts scenes from old video games to 3D artworks by hand. For each game, Alain looks for a good screenshot online and prints that on paper. He then adds depth to the scene by cutting the print into several pieces and using foam rubber to raise some of the pieces above the others. 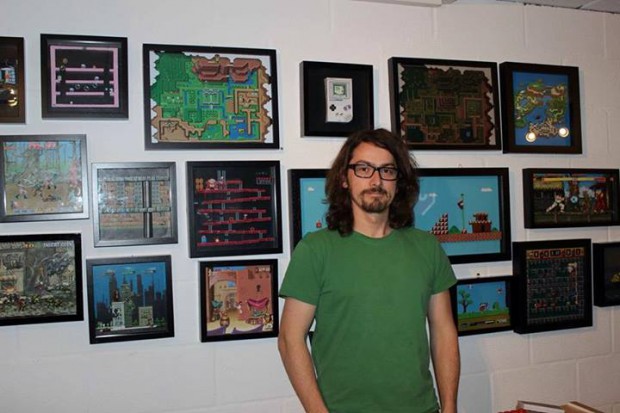 Alain has made 18 3D dioramas so far. Take a look at some of his work: 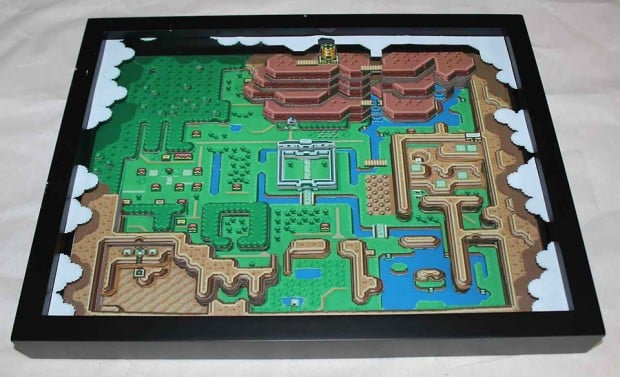 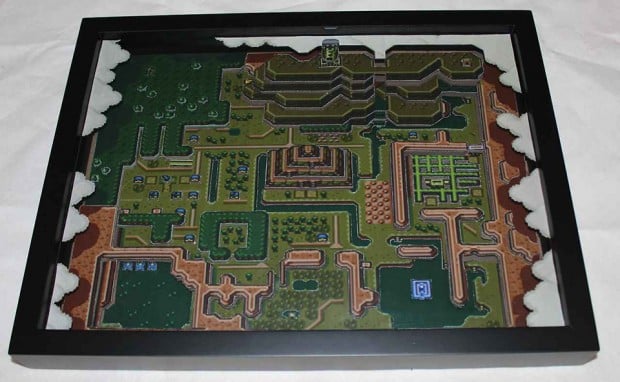 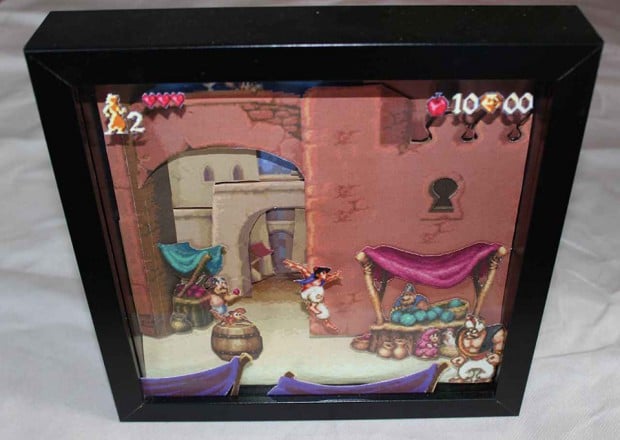 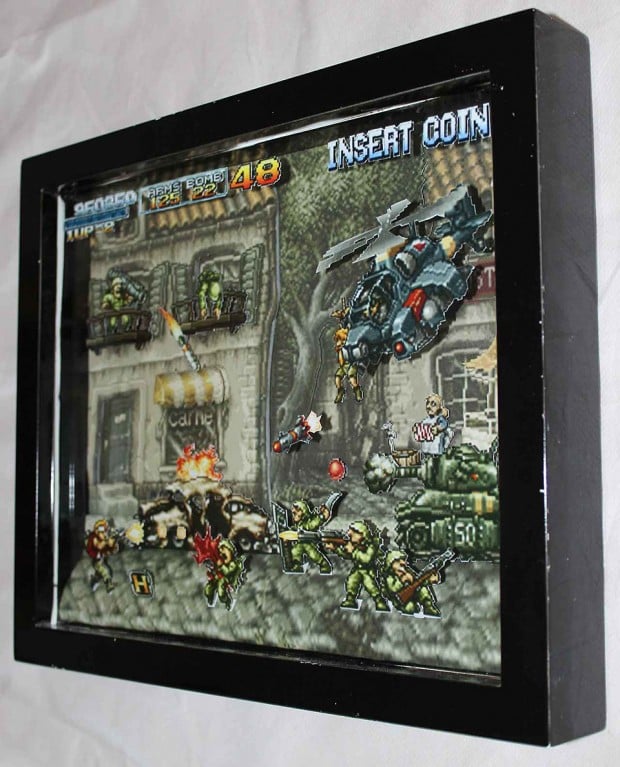 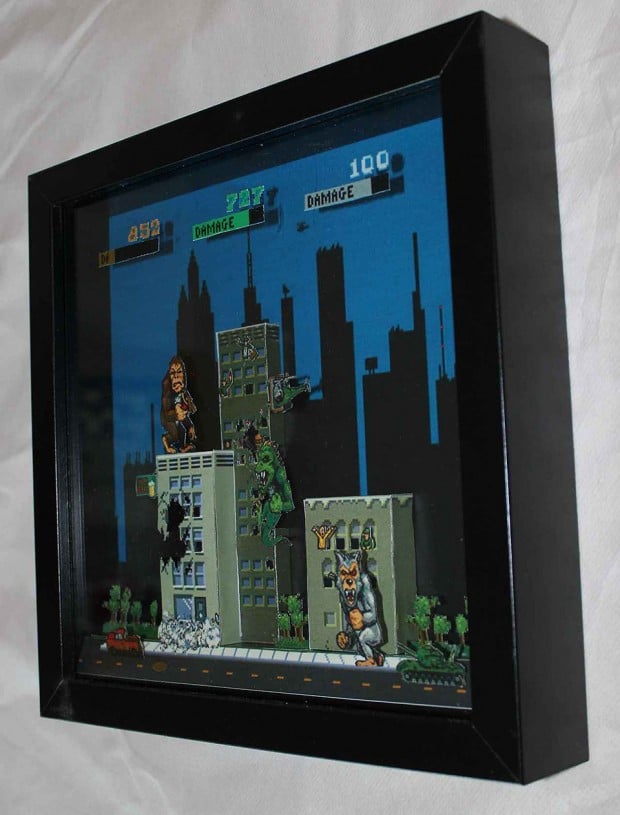 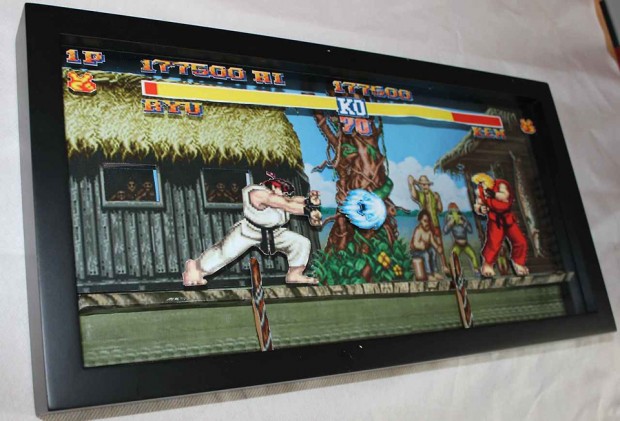 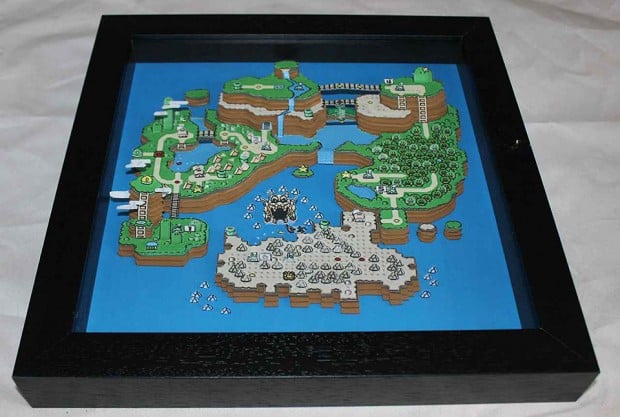 Check out Alain’s blog or Facebook page for more of his work. He isn’t selling any of his dioramas, but he did share the template for his The Legend of Zelda: A Link to the Past diorama if you want to make one as well.