3D printers are very useful devices and there are plenty of them on the market today. You will spend at least $500 or more on most of the commercially available printers. That means that a lot of us who might like to play with a 3D printer, but aren’t yet ready to invest haven’t bought one. That is changing with a new 3D printer that has turned up on Indiegogo. 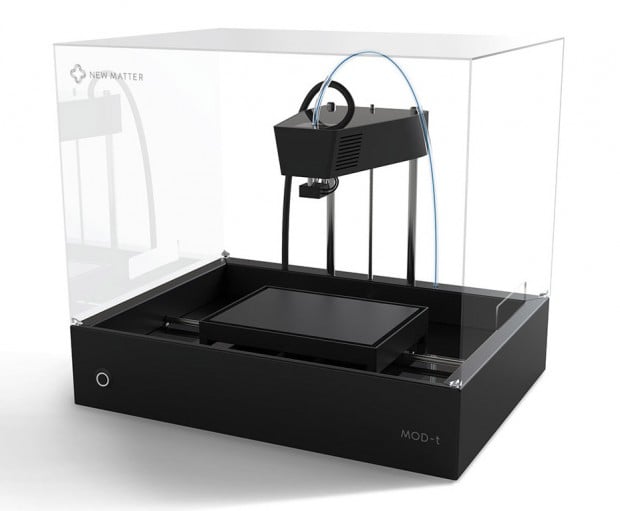 New Matter’s minimal MOD-t printer is designed to print items using PLA just as other popular printers like the MakerBot Replicator Mini and others use. The MOD-t is able to print layers as thin as 0.2mm. The printer will also work with a suite of user-friendly apps for creating and modifying 3D models, as well as a curated library of designs you can start with.

Early backers of the MOD-t’s Indiegogo campaign were able to get the printer for just $149 to $199, but those units are already sold out. Now, $249 will get you a printer, which is still a bargain as 3D printers go. Keep in mind that there’s another $40 fee for U.S. shipping, and $90 for international buyers, so that does add to the price a bit.

Regardless, that sub-$250 base price should make it a very popular printer. 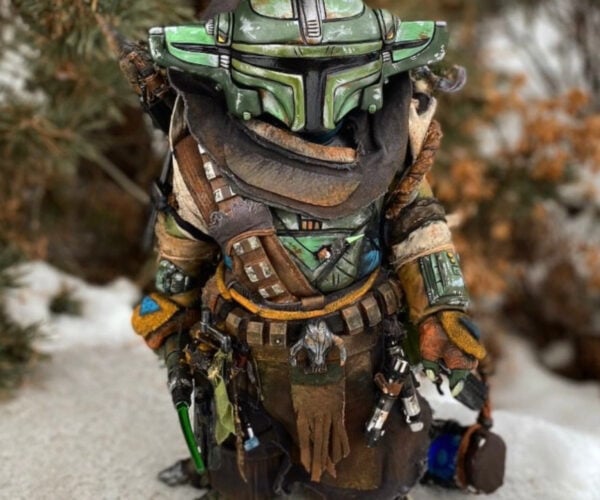