Perhaps the most famous scientist alive today is astrophysicist Neil DeGrasse Tyson. He has his own internet meme and is the host of the major network TV show Cosmos. Tyson recently talked about alien contact being the next frontier. 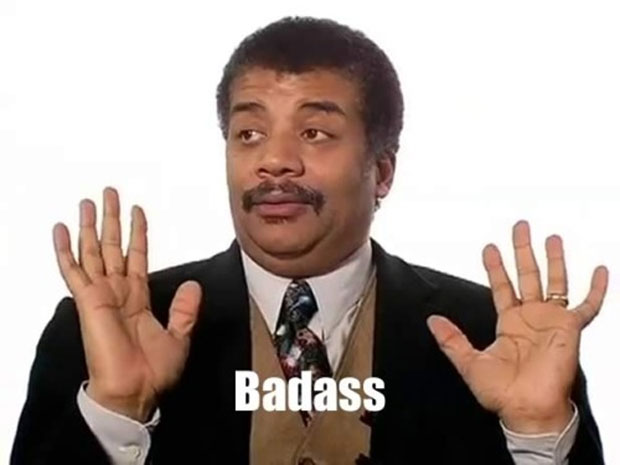 In a recent interview with MSNBC’s Chris Hayes, DeGrasse Tyson said that his biggest fear is that aliens have already visited Earth and deemed the planet to have no intelligent life. Tyson fears that those aliens visited Earth and chose not to contact us.

My great fear… is that we’ve in fact been visited by intelligent aliens… but they chose not to make contact, on the conclusion that there’s no sign of intelligent life on Earth.

If the aliens landed in Washington DC, I can see how they might get that idea. He also talked a bit about life on other worlds, saying that there is plenty of organic matter in the universe. He also figures that somewhere out there are planets that have outlived their intelligent species.

You can watch the entire interview below: