We’ve heard this story before. A guy gets engaged, reveals his geeky (and usually expensive) obsession to his fiancée, then the fiancée dumps him. It just ain’t right. However, sometimes it is the guy’s fault. It isn’t always the girl being too mean. 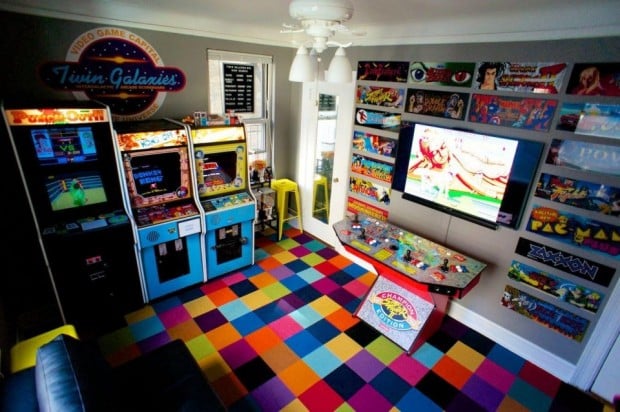 In this case, Chris Kooluris spent two years and over $32,000 turning a bedroom into a kickass ’80s arcade dream, and his relationship fell apart. 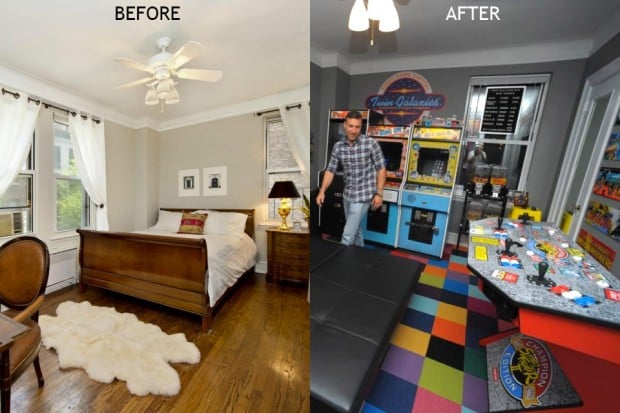 Why? In this case it was not because she was just a total you know what. It was because he was so obsessed with this game room that he paid his fiancée less attention than his arcade machines. Rule one. You have to marry her before you neglect her. I kid. I kid. 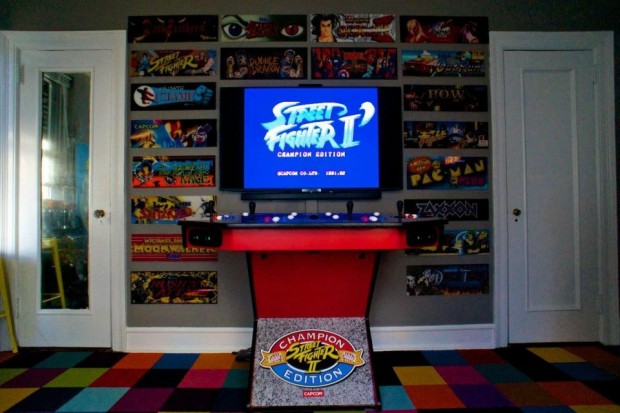 If he had just paid her more attention, she might have stuck with him despite his obsession. However, now he is alone. Alone with a cool arcade, but still alone. 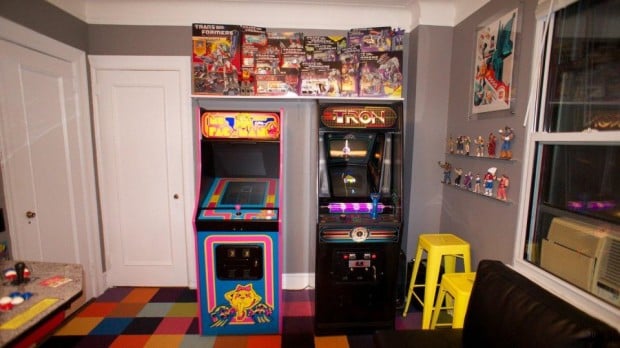 He lost a girlfriend, but gained an arcade. Hmmm. I gotta be honest. I’m not sure if he won or lost. My inner geek is conflicted.