Sony Xperia Z2 Quick Review: Much Better Than the Z1, Especially the Camera

When my HTC One M7 smartphone ended up as roadkill off my motorcycle, more than a few cars passed over it. I decided to get a Sony Xperia Z1 for a few months before the Z2 came out. Now that it has, I can give you the full details between both models, and how well it performs against the competition. 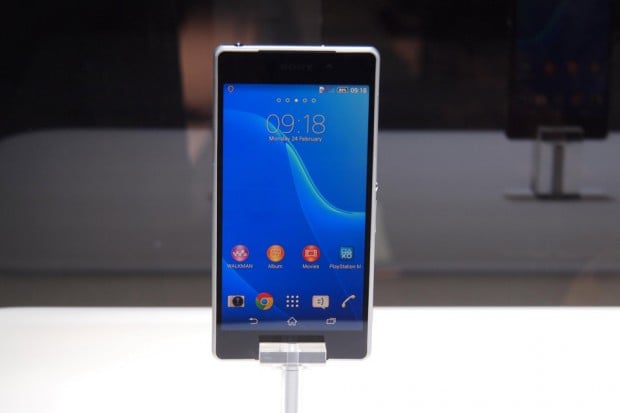 The Sony Xperia Z2 looks almost exactly like the Z1 on the outside. It’s a bit bigger, a bit more polished, but overall, it’s hard to tell them apart, if you don’t know what you are looking for. Basically, the Z2 is also a better device than the Z1, it’s better in almost every way, which comes as a surprise. I expected the Z2 to be just a bit better, but in my opinion it’s a lot more refined.

If you love taking photos, than the Z2 is a good option. The 20.7 MP sensor has one of the highest megapixel counts, but that doesn’t mean much. I’ve found that the Z2 performs so much better than the Z1, in a variety of situations, from low-light to the new background defocus option, which reminds me of what a bokeh lens can do on a DSLR. The Z2 can also capture 4K videos, but I honestly haven’t used this feature much.

On board storage is 16GB, which is not a lot, but considering that the microSD slot can take up to 128GB cards, it doesn’t matter much. Currently, I have a 64GB card in and will get a 128GB when this one fills up. 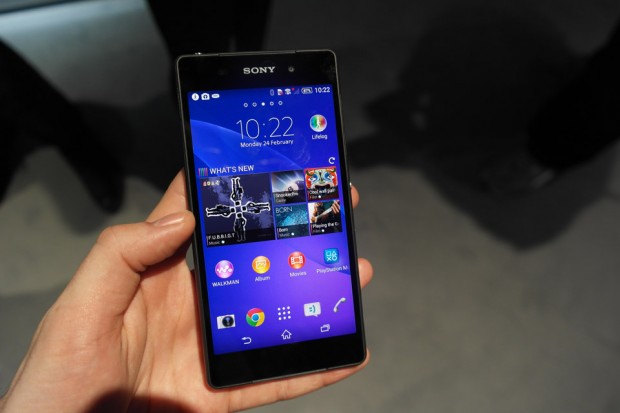 The display isn’t the best on the market, but it’s a good improvement over the Z1. The Samsung S5 is brighter, but the device doesn’t feel as polished. The Android implementation on Samsung is also filled with bloatware, which are somewhat less prevalent on the Z2. The Sony Android implementation is one of the better ones in my opinion. I prefer Sony’s over what HTC has done, because it’s a lot more elegant. The few Sony apps which are included work well, and I haven’t been forced to removed any. What I did find surprising is the lack of the Notes app, which I liked on the Z1. I am using Google Keep instead, which is similar to the old Notes app, but I would have liked an included app. I see no reason to discontinue it. I did like the fact that you could glance at all of your recent notes without opening them up. It was a neat feature. 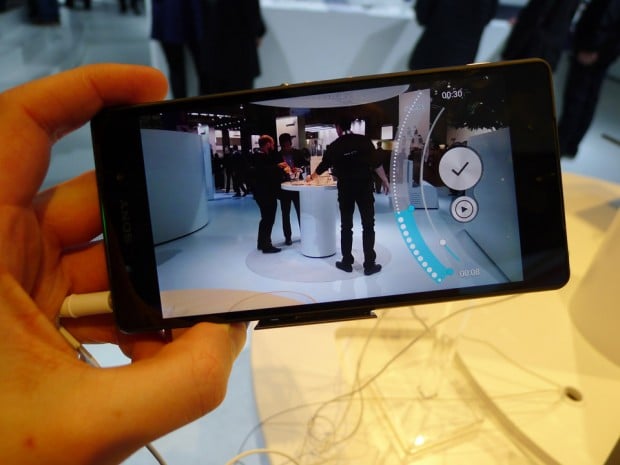 Text prediction on the Z2 is pretty decent. Sony will trawl through your emails, Facebook posts and tweets to get the best prediction possible. I’ve found it quite accurate, and I get the right suggestions after typing only a few letters, in multiple languages. The Sony default implementation can track multiple languages at once, which is awesome when you are trilingual.

My Z1 was a bit finicky. It overheated many times and shut down from this. The screen cracked from a 1 foot drop, which was completely ridiculous. The phone wasn’t as rugged as expected (compared to iPhones or HTC Ones), and was extremely slippery. A week after I changed for a Z2, the Z1 was bricked. All I get now is a blinking red light. I have tried to restore it, but it looks like it’s completed unresponsive. I hope Sony will give me a replacement unit, maybe even another Z2.

While the Z2 remains as slippery as the Z1, it hasn’t overheated yet. It hasn’t shut down yet, and it’s been performing quite well. I have no plans to drop-test it though, for fear of breaking its screen.