Hearthstone Expansion Curse of Naxxramas Images Leaked: That Belongs in an Embargo!

Are you excited about Hearthstone‘s Curse of Naxxramas? Prepare for your excitement to be cranked up to 11, because a batch of seemingly authentic photos have leaked online, showing a ton of information about the upcoming expansion. Assuming they’re legit of course. 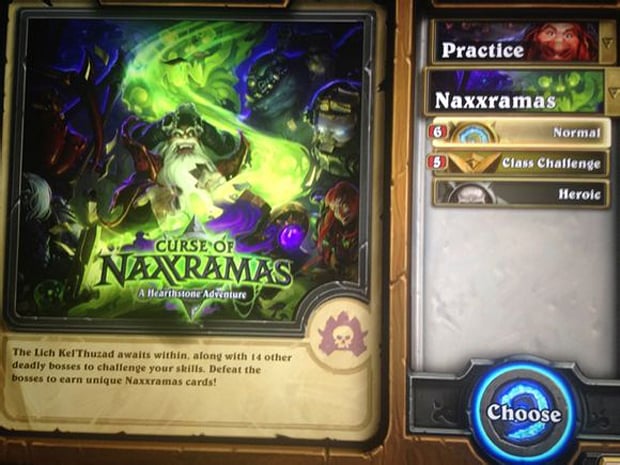 Redditor Blazers4ever pointed out the Imgur album that contains the leaked images. Wowhead seemed to be the first to share these images online, but its article said they were merely fan-made previews submitted by an anonymous fan. Wowhead has since deleted the post, but you can still access it on Google’s cache. World of Warcraft players are also pointing out that the characters in the images have abilities that mimic their abilities or behavior in Blizzard’s MMORPG. In short, either this is the work of a very smart and dedicated fan or it’s the real thing. 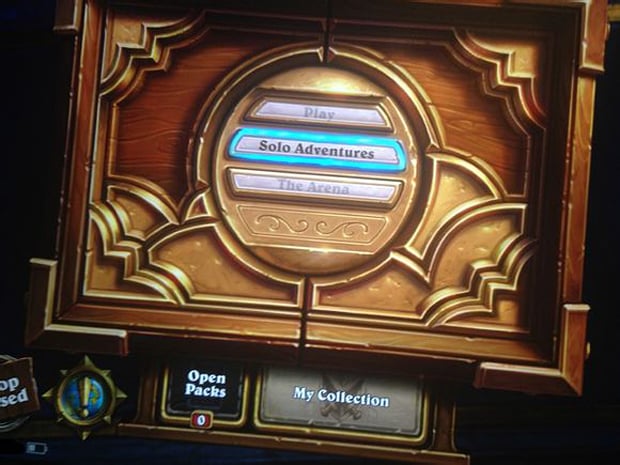 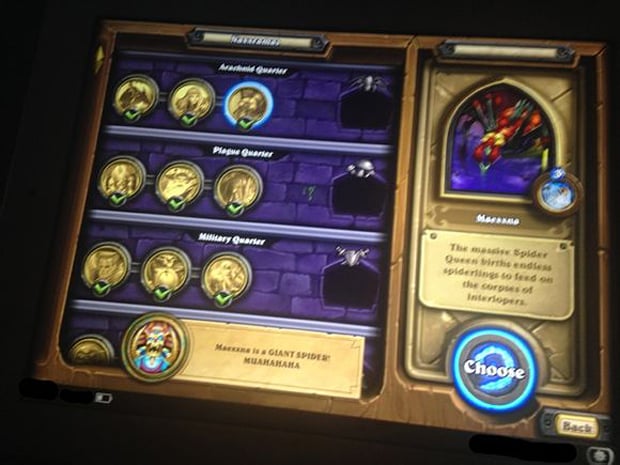 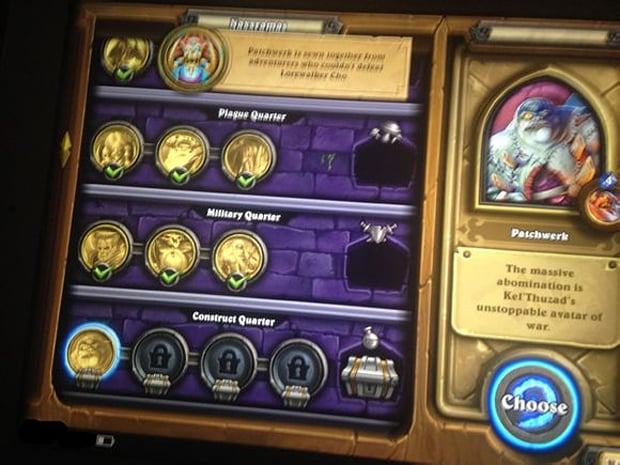 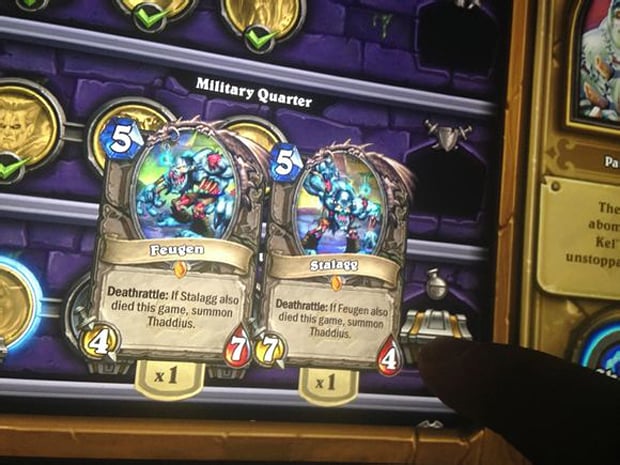 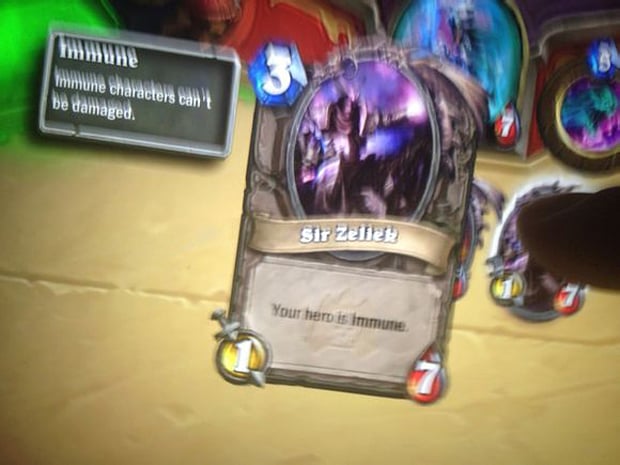 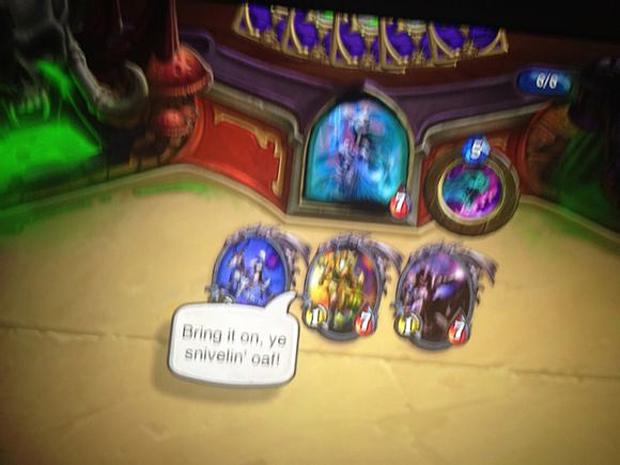 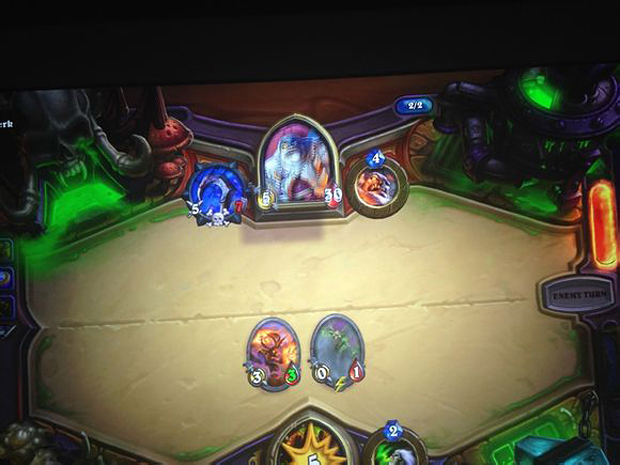 PC Gamer reached out to Blizzard about the images, but the company declined to comment. I guess we’ll find out soon enough. If you’re ready to put your faith in the leak, head to Imgur to see all of the photos. You should also check out Hearthpwn’s summary of the information revealed in the images.