Rumors had been flying the last few days that Microsoft was set to make some huge layoff announcements. The layoffs have been announced now (for some workers through a very awful executive memo) and the software giant will be shedding 18,000 workers over the next year. Many of these jobs are in the mobile sector, with employees that came over in the Nokia acquisition bearing the brunt of the cuts. 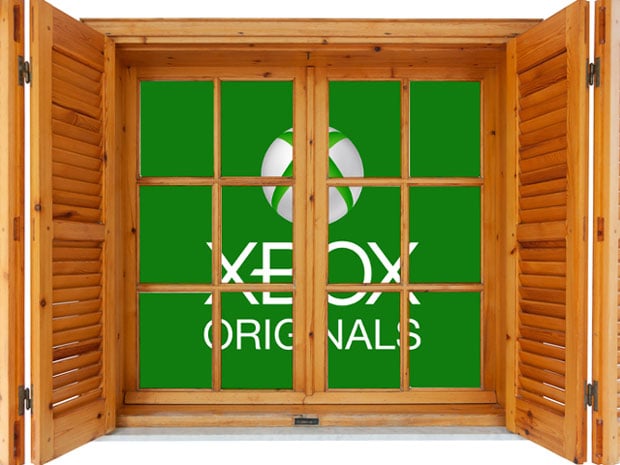 The really bad news for fans of the Xbox is that nearly all of the people in the Xbox Entertainment Studios are getting the boot. That means most of the original television shows that were in the works for the Xbox and Xbox One are dead.

The good news is the only one of those original shows that was ever likely to be popular, the one based on the Halo game franchise is continuing. We still get our Halo TV show, which is good news.