Check out this awesome film from filmmaker Marc-Andre Caron (aka MonsieurCaron). He created this cool stop-motion animated LEGO version of the Ghostbusters movie to celebrate the 30th anniversary of the film. 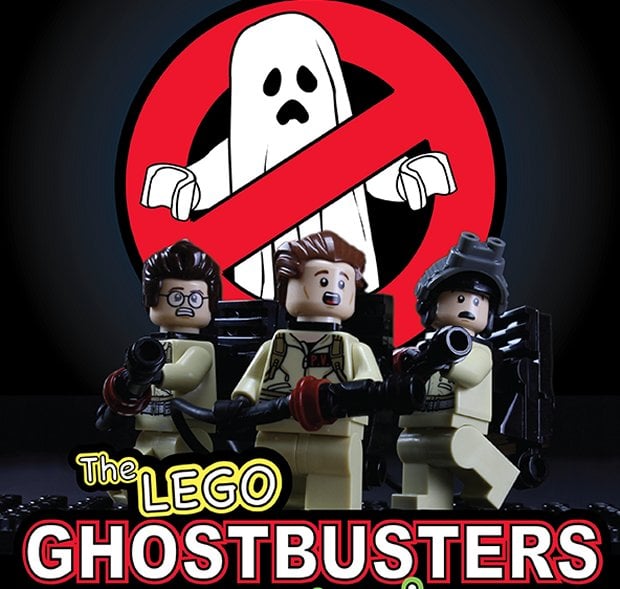 It’s Ghostbusters made using LEGO bricks and minifigs. It features a very special guest star in place of Slimer, presumably because there is currently no official LEGO Slimer minifig (yet). I think it works better this way, anyhow. Just watch and enjoy:

This is a super fun video. Seeing the special guest ghost get “busted” is awesome. You can also check out the neat “Behind the scenes” video to see how it was made.