Last week we saw the new Dalek Doctor Who episode for series eight called “Into The Dalek”. But what were the Daleks up to between their appearance last year and their appearance this year? How did they spend their time? The answer might surprise you. 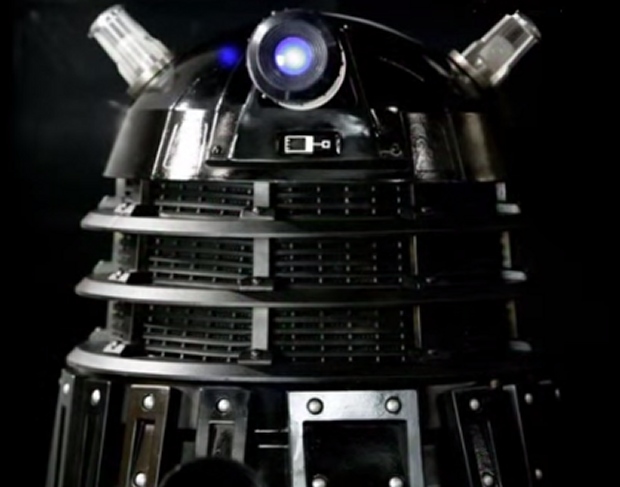 That’s right. During their absence from Doctor Who, the Daleks have been working in and have now released a series of new-age relaxation tapes. For me personally, I could more easily relax to a cheese grater rubbing up against an electric guitar with the amp turned all the way up.

I bet this really puts Davros in a super relaxing state though.