LittleBits, the company that makes electronics kits for people who don’t know how to solder, is now opening up a new service called “BitLab.” It’s being pushed as an “app store for hardware” in which users can design modules for LittleBits and have them sold through the official store. Designers will get a royalty, geeky people with cool project ideas will have more toys to play with, and everybody will be happy. Well, I’d wager that there will be some cats, spouses, and parents who wont be happy about some of geekdom’s impending creations, but if you’re not offending anybody, you’re probably boring. 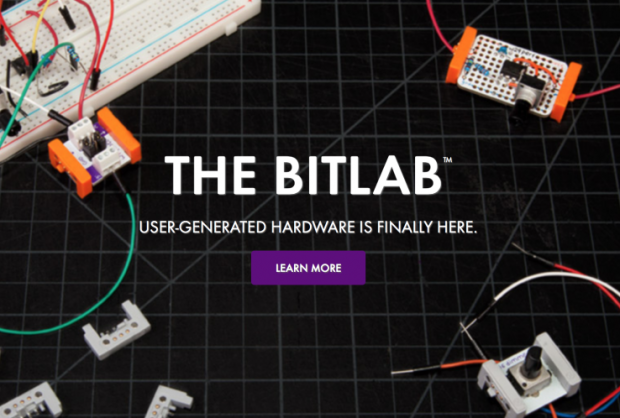 Right now, there aren’t many modules up there yet, but two have already been confirmed for production: a MaKey MaKey module than can turn everyday objects into touch pads, and an i10 touch sensor that can detect the proximity of fingers. I just upvoted the EMG SpikerBox, because, as an athlete, a module that can detect individual muscles tensing is just cool to me.

What kind of modules do you want to see? Why aren’t you designing them right now?