There are adapters that let you use the PS2’s DualShock 2 controller with the Wii and Wii U. It appears there will be a similar adapter that will connect the PS3, PS4 and other USB controllers to Nintendo’s consoles. It comes with a lot of disclaimers though. 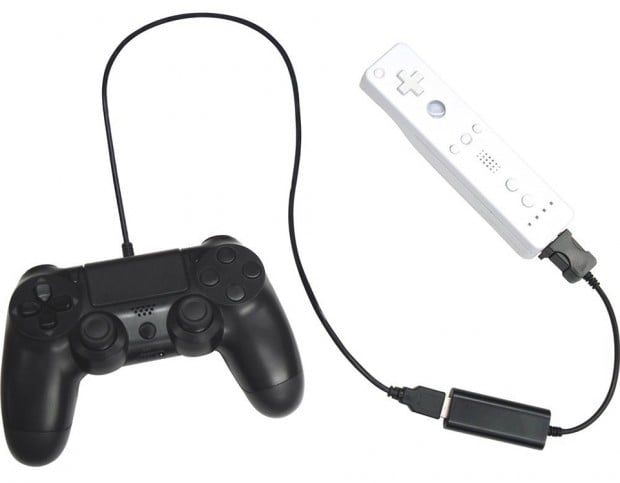 Cyber Gadget claims that its adapter will let you use the DualShock 3, DualShock 4 as well as other USB controllers and joysticks with the Wii and Wii U via the Wiimote’s expansion port. However, the company doesn’t guarantee that this will work with all games. Cyber Gadget also warns that future software updates could render the adapter useless. 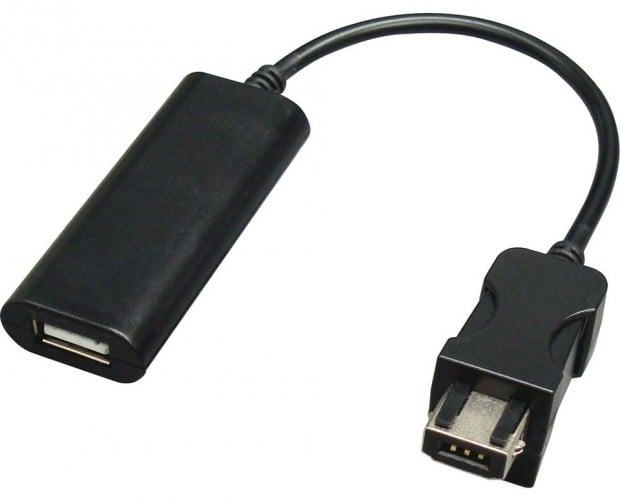 Cyber Gadget’s adapter is available for pre-order on Amazon Japan for ￥2894 (~$26 USD) and will be released on 11/30. You should look for reviews before getting one though.

[via Nintendo Everything via GoNintendo]