Fans of Doctor Who know that all the docs have their own style and their own sonic screwdriver. The anniversary episode, Day of the Doctor, was a popular episode for fans and if you looked at the 10th Doctor’s sonic screwdriver with covetous eyes, you can now own a replica. 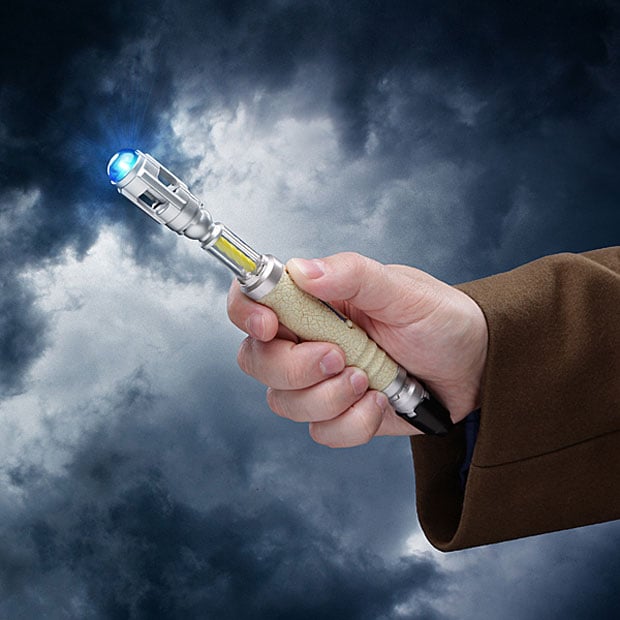 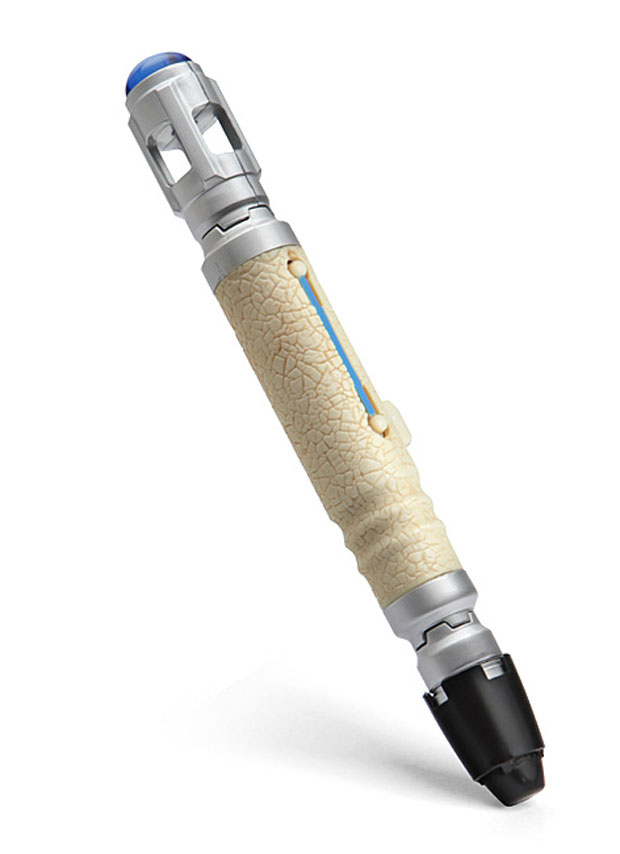 The removable ends mean you can switch to other 10th Doc ends, if you have them, though they aren’t included. This sonic screwdriver replica measures 7-inches long when closed and 8.25-inches long when extended. You can get one at ThinkGeek for $34.99(USD).