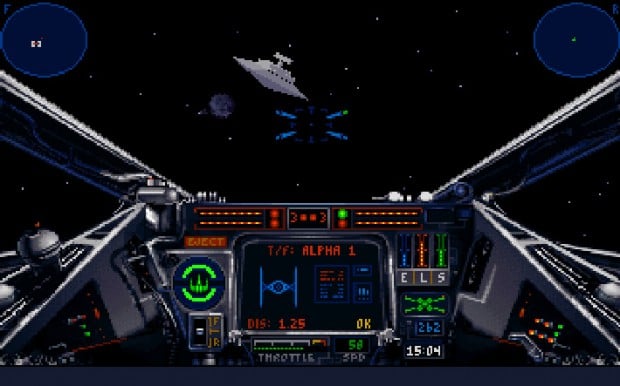 If you were a fan of those games, they have both been re-released in their Special Edition variants, along with all of their original expansion packs included. They’ve also been tested to work with current-gen PCs and graphic cards. The games are available for a mere $10 each, which sounds like money well spent to me. 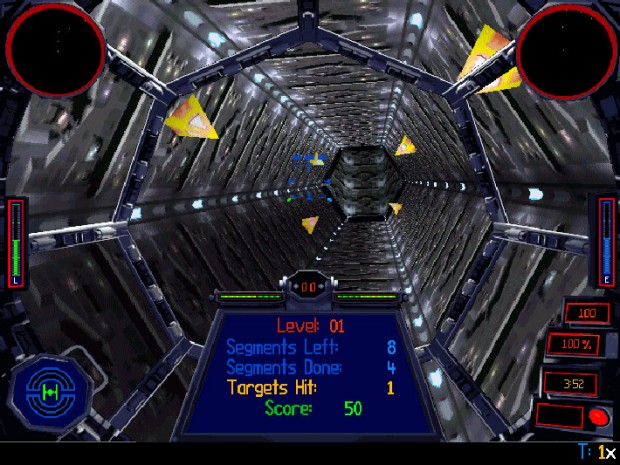 Both X-Wing and TIE Fighter are available to purchase and download to your PC right now from Good Old Games. Sounds like a pixelated weekend of gaming is in the works. Will you be buying these games?