Terry McGinnis hated the Bat-Signal, but he might consider Aerial Burton’s True 3D Display. The Japanese company’s proof-of-concept device creates three dimensional images by reflecting a laser beam into the air. When air molecules are hit by the beam, they become ionized for a brief moment and release photons into the air, which manifest as bright dots of light. 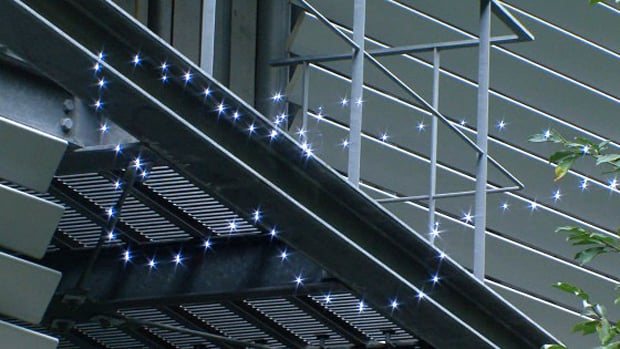 DigInfo obtained demo footage and had a chat with Aerial Burton about their device:

Imagine if instead of lighting up fireworks we could just do this. Ionize your browser to display Aerial Burton’s website for more info.