Artist João A. Carvalho has created some very cool artwork on pages that look like standard notebook paper. The art has so much depth that it looks like it was created using some sort of embossing machine, but it is actually completely flat on a plain sheet of paper. 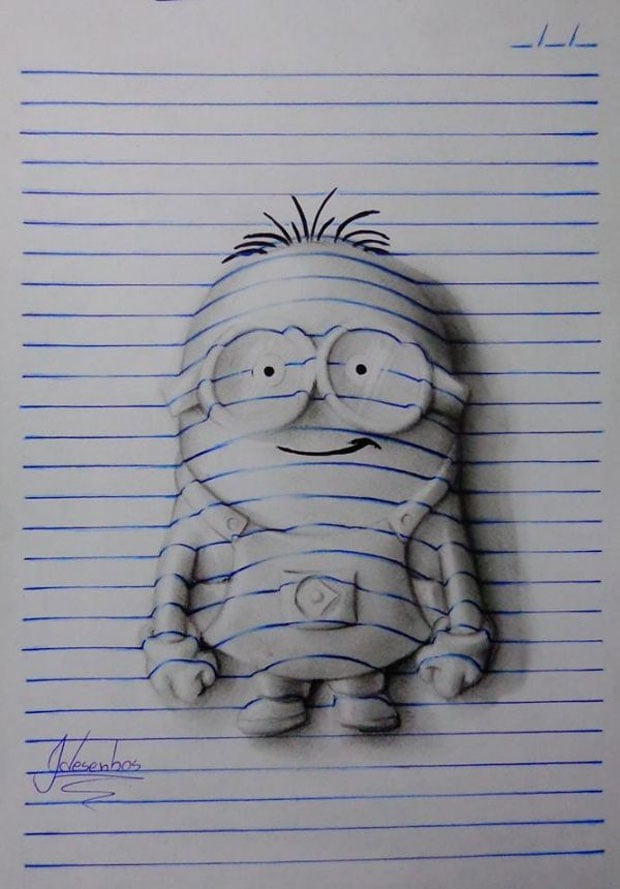 The artist is able to achieve the 3D illusion by manipulating the hand-drawn blue horizontal lines and using lots of shading. The finished product looks like a cartoon character is fighting their way off a sheet of paper. I particularly like the minion piece and Jerry the mouse from Tom and Jerry. 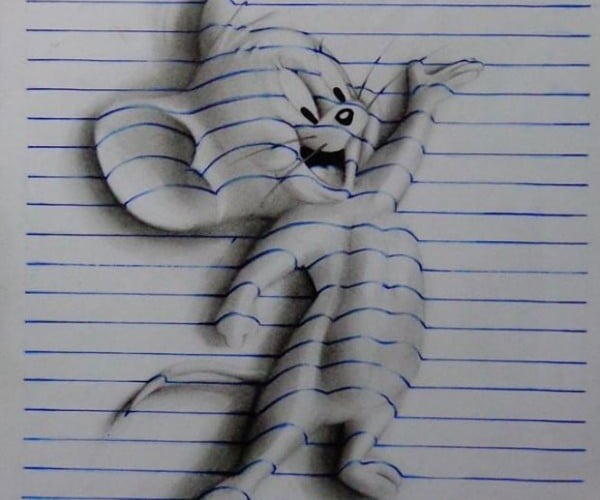 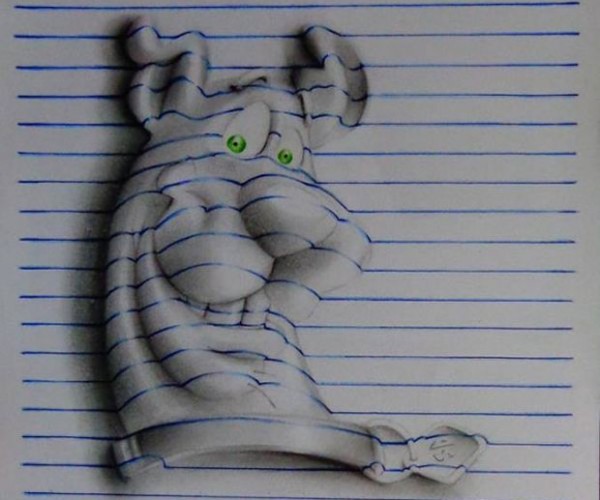 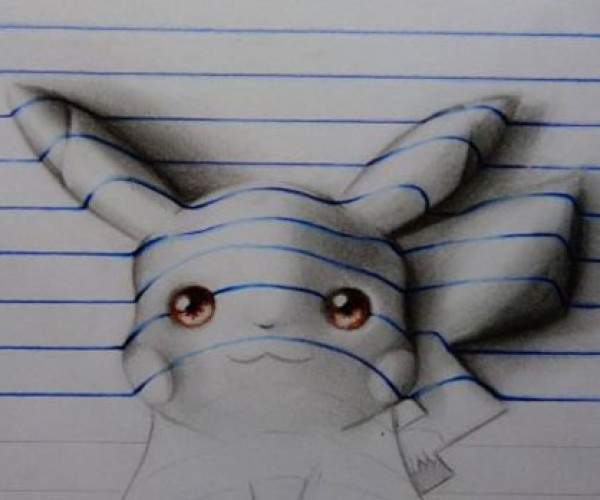 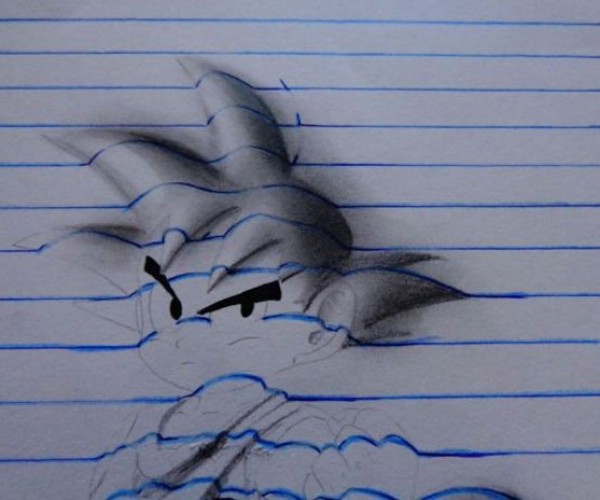 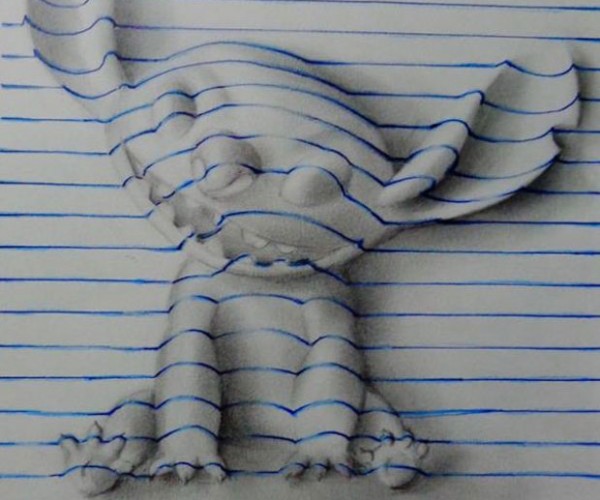 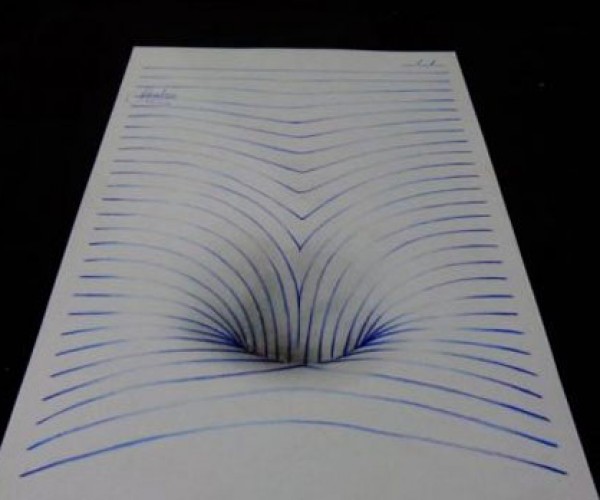 The art that has the lines going into a hole reminds me of the Matrix for some reason. Joao has some serious artistic skill. Which is your favorite?

[via Twisted Sifter via Neatorama]