Gentlemen, check this out. It’s a 100% accurate replica of a Geth Pulse Rifle from Mass Effect 3. It’s awesome and is a full-scale replica of the in-game weapon. It has LED lights and weighs in at a whopping 20 pounds. This is a man’s toy, a geeky man’s toy. 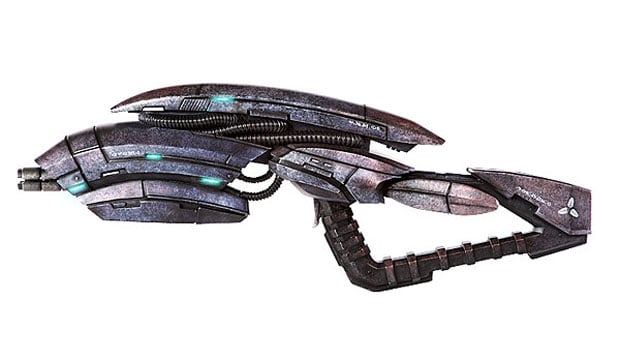 Even if it’s not a chick magnet, at least you will have the most awesome weapon for your cosplay. This beast of a Mass Effect replica weapon is limited edition with only 500 units being sold globally. 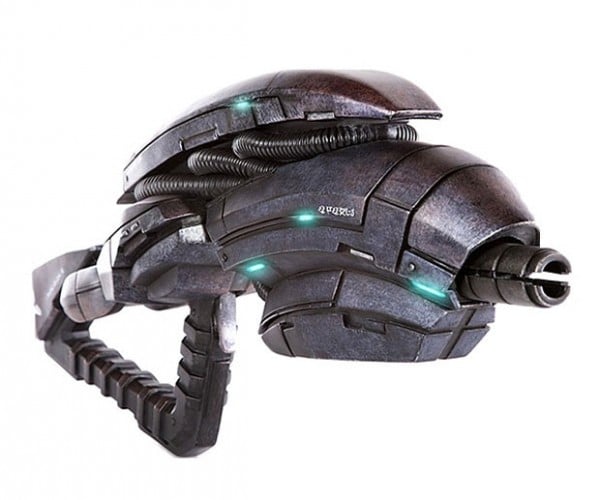 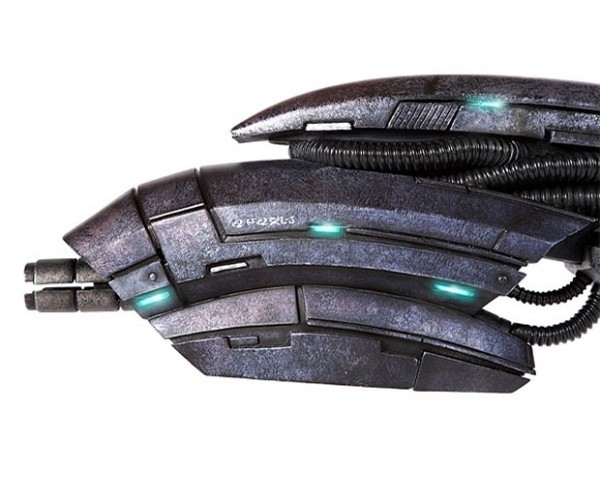 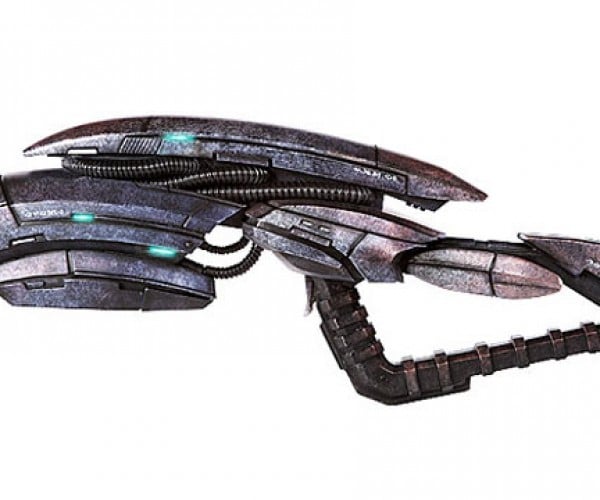 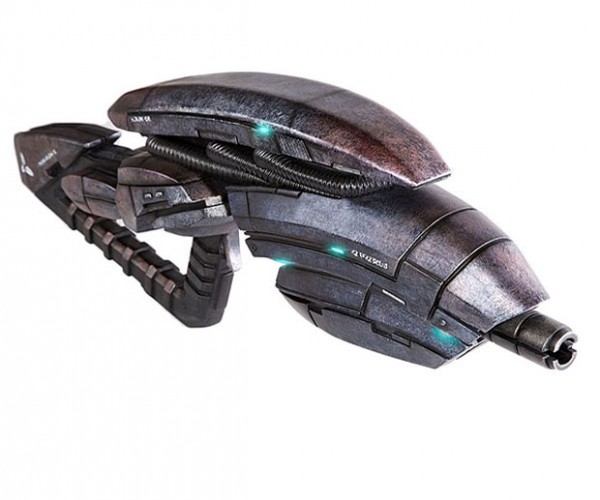 I think there probably won’t even be that many of them out there considering the price. It’s hard to put a price on awesome, but for me $975(USD) exceeds that price for me. If you’ve got the budget though, you can pick one up at ThinkGeek now and be the envy of your gamer friends.