Own Your Own Mech: Kuratasu Starter Kit hits Amazon Japan

Having grown up playing Mechwarrior games you can bet that I want this Kuratasu Starter kit that has turned up on Amazon Japan really badly. The problem is that it’s only a starter kit that isn’t complete and it’s very expensive. In Japan, it sells for 120,000,000 yen, which is in the area of $1 million here in the states. 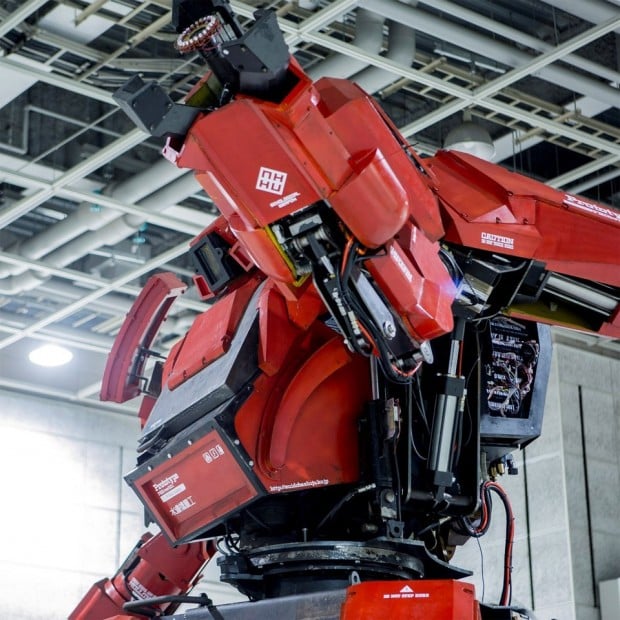 For that much loot you get a cool mech suit that you can actually sit in and control using motions controls and a touchscreen. The company that makes the bot doesn’t guarantee your comfort or safety when piloting the mech. 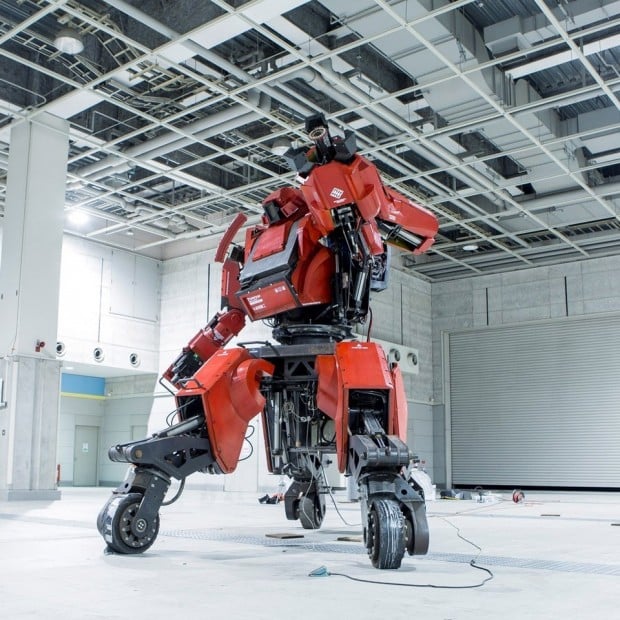 The big downside other than the cost is that it doesn’t come with arms or forearms for the price. You have to buy those separately. When this thing first turned up a few years ago, it had a water bottle launcher in one arm and twin Gatling BB guns on the other. You could be the scourge of squirrels everywhere in this thing.